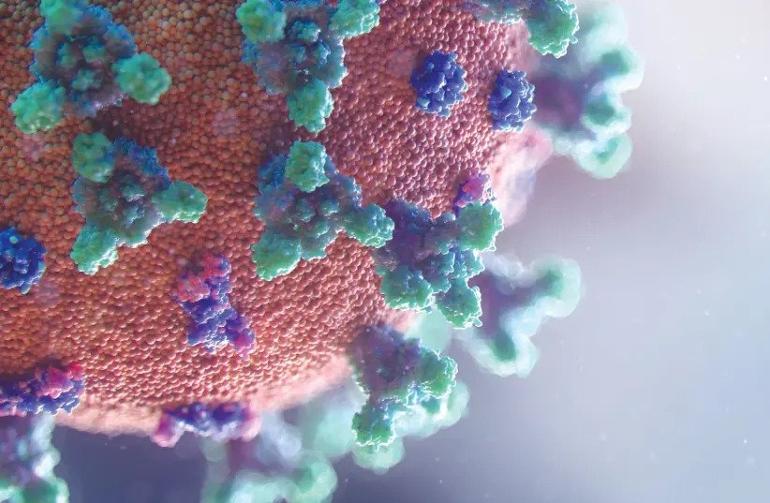 While BQ.1.1 is growing in the US and Europe, the XBB variant is gaining ground in east Asia.

The coronavirus variant BQ.1 and its child BQ.1.1 are spreading quickly in the US and Europe, as a number of new variants contend with each other around the world ahead of the winter.

According to the US Centers for Disease Control and Prevention (CDC), BQ.1 and BQ.1.1 make up over 11% of cases in the US. Last week, the two variants made up just 5.7% of cases in the country.

A recent technical briefing by the UK Health Security Agency noted that a number of new variants had begun circulating in the UK in recent weeks, pointing out that BA.2.75, BF.7 and BQ.1 and BQ.1.1 were showing evidence of a growth rate higher than BA.5.

Meanwhile, coronavirus variants BA.2.75.2, BQ.1.1 and XBB are growing in Israel, doubling their percentage of cases every week, according to Barak Raveh of the Hebrew University of Jerusalem.

The variants come as hospitalization rates due to COVID-19 rise around the world, including steep increases in France, the UK and Italy.

Immunologist Yunlong Richard Cao, one of the authors of a preprint study on a number of new variants, called BQ.1.1 and another variant called BA.2.75.2 the "most antibody-evasive convergent variants tested, far exceeding BA.5 and approaching SARS-CoV-1 level." (SARS-CoV-1 is the original SARS virus which caused an outbreak in the early 2000's)

That study noted that the new variants could escape the majority of neutralizing antibodies, which may make it hard for patients' bodies to neutralize the virus and could lead to more severe symptoms.

Immunologists had theorized in recent weeks that BQ.1.1 would spread faster than BA.2.75.2.

The Singapore Health Ministry has noted in multiple statements that while the XBB variant is driving a new wave of infections in the country, it does not appear to be more severe and may even be less severe than other Omicron variants.

Cornelius Roemer, a computational biologist from the University of Basel in Switzerland, noted that BQ.1.1 and XBB share a lot of spike mutations, they also have many unique mutations, meaning that they may be able to circulate alongside each other and being infected with one may not make you immune to the other.

Scientists including Shay Fleishon, Marc Johnson, Tom Peacock and Ben Murrell have noted in a number of Twitter feeds on the subject that coronavirus subvariants are increasingly showing convergent evolution, meaning that a number of separate lineages evolving separately all appear to be evolving in similar ways.