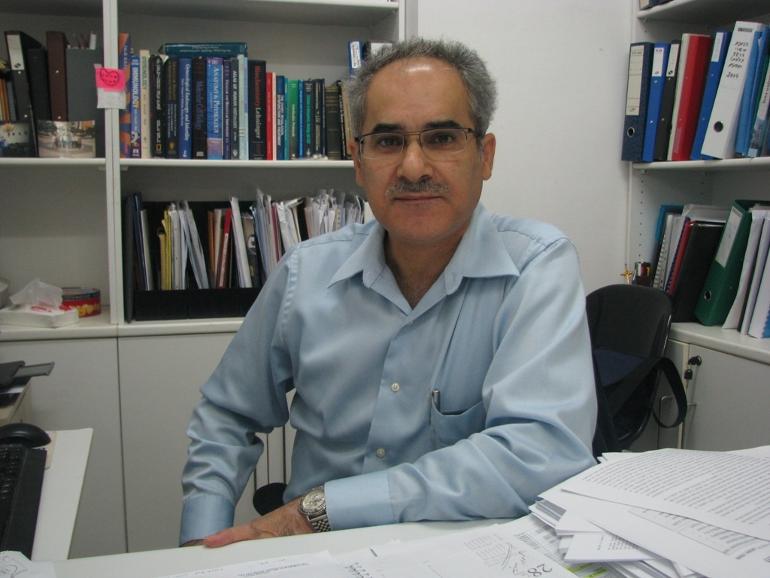 Israeli scientists believe they’ve found a way for male mice without sperm to produce offspring. While research is at an early stage, they’re working on plans to prove the method and then adapt it for humans.

The scientists grew tiny artificial testicles in microchips, using them to produce spermatids that can in turn be used to fertilize eggs.

The researchers detailed their breakthrough in a piece for peer-reviewed journal Biofabrication.

The function of the microchip is to automatically maintain the ideal environment for the cells. The scientists took stem cells from testicles, and successfully grew them in the artificial testis, which in turn produced round spermatids. These are the cell formations that normally grow into sperm — but which have been used successfully to create animal and human babies.

Within the next few days, they expect to ship some of the spermatids to an American lab that will help to determine the best approach for the next stage of the research — using them to fertilize eggs.

“This research represents a breakthrough that could provide a way for infertile men who don’t produce sperm to have children,” biologist Prof. Mahmoud Huleihel from Ben-Gurion University of the Negev, who led the research, told The Times of Israel.

“It can also provide a way for young cancer patients, who don’t yet produce sperm, to preserve cells before chemotherapy that they could be able to use later in life to have children.

“Adult cancer patients can freeze sperm in case chemotherapy harms fertility, but if children don’t yet produce sperm, there has been no solution for them until now.”

The research involved young mice that do not yet produce sperm cells. Stem cells were gathered from their testicles and placed in microchips that created what was deemed the perfect environment for their growth.

After five to seven weeks, Huleihel and his team observed tube-shaped structures containing advanced-stage cells which are known as round spermatids.

“We already know from existing research that round spermatids can be used to fertilize eggs, and we’re working right now on the next part of our experiment that will do exactly this — use the spermatids to fertilize mice eggs. We hope to achieve this within a year or two.

“We are also preparing to apply this experiment to cells from humans. If this works, it could enable us to grow cells from humans, which means we wouldn’t necessarily be reliant on sperm to produce babies. There could be significant benefits to interfile men who don’t produce sperm, and to children with cancer who may want eventually to have kids of their own.”