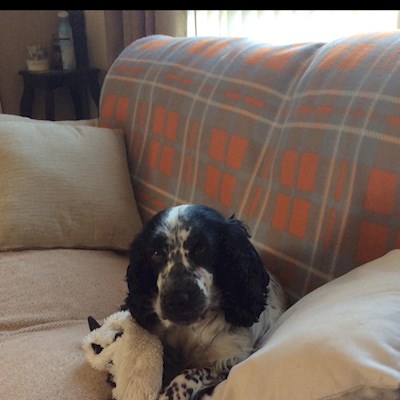 Ticktoc
To view profiles and participate in discussions please or .
Read more about...
3 Replies
•

There are several things I can think of but first let your oncologist’s nurse know. They may want to tweak the chemo therapy a bit. If this is sore due to exposure to the Chemo drugs they can give you a prescription for Magic Mouthwash also known as Swish and Swallow.

The best thing I found to use to ease the pain of my sore throat is honey in a warm liquid. I had esophagitis due to radiation near my throat. Honey has been used for millennia to heal burns both internal and external. It is high in antioxidants and the darker the honey the higher the antioxidant content. Some raw honey contains botulins so use one that has been pasteurized.

Another good product is aloe juice. It can usually be found in the produce department at the grocers.

During her 5th ‘First in Human’ clinical trial, a friend of mine developed ulcerations in her throat. The clinical trial nurse recommended a product named Helios. It gave her the greatest relief but she warned that it’s expensive. It’s available on line.

While you are experiencing this pain it is best to stick with foods that have only mild seasoning. No pepper! I ate a lot of soft, calorie laden foods: cream of wheat, oatmeal, jello, puddings, scrambled eggs, buttered rice, buttered noodles, cream soups, smoothies (sometimes made with Boost or Ensure), milk shakes and ice cream sundaes.

How are you doing? Have you found one thing that works better than the others?

lung that nodule was on. Is having surgery a bad option? Wouldn’t chemo be better?

and Altima and also keytruda and I have one more round of the chemo And the keytruda I’ll be on e...