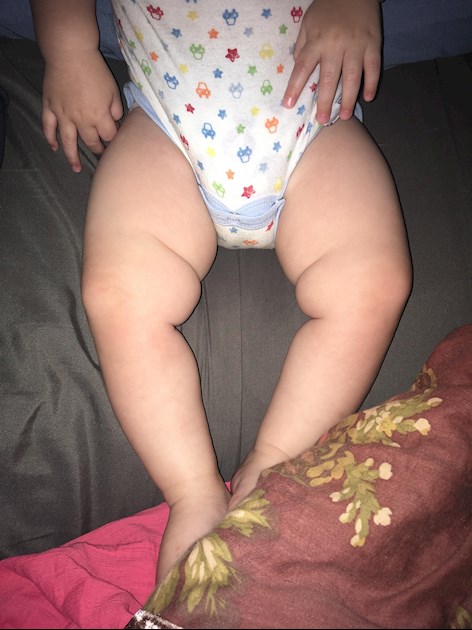 He was 8.1 lbs & 21.5 in at birth. He’s currently 23 lbs (I’m not sure of his height but he’s in 18 month clothes). He was born with a fontanelle that was shaped like a cross and split his head into quadrants. It grew up quickly into an average sized fontanelle (his doctor called them suture lines). He was also born with little red dots on the back of his neck (stork bites). His doctor also called those something but I forget. I’ve always noticed slight differences in leg length but I’m now noticing that his right leg Is fatter than his left. He also has a “knot” on the bottom of his skull of the right side. It’s not huge but it’s there. His 9 month appointment is Friday. Anyone have any insight? I’m definitely speaking to his pediatrician about my concerns but you all probably know more than him on the topic. 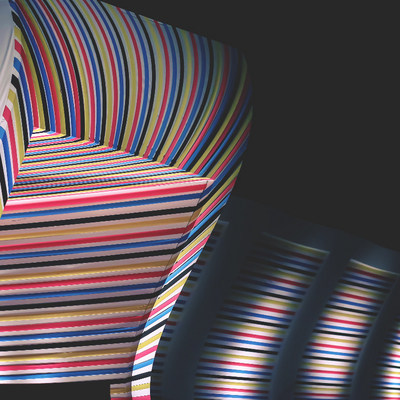 faithstaton
To view profiles and participate in discussions please or .
1 Reply
•

Apologies for not replying sooner. Last year medial experts on BWS from across Europe met and produced a report on identifying and managing the syndrome. They recommended that score of four or more must be reached for a diagnosis of classical BWS and a score of two or more for genetic testing. Hope that the medical jargon is not too confusing. The scoring system is as follows:

have his soon. We meet with the doctors tomorrow to discuss. He also has some mild curving of his...

paediatrician mentioned was his weight as he is off the centile chart. He was born 9lbs and rapidly...

I have no one to really talk to. The doctors here that follow his care really don't know a whole...

umbilical hernia and stork marks to the nape of her neck. She was 7lb 15 when she was born by...