Hi my mother was diagnosed with triple positive breast cancer in 2019 and now it metastases to brain.

Doctor advised for Trastuzumab Emtansine/Kadcyla/Ujvira , wanted to know does it cover under Insurance in india.

Earlier when she was under Trastuzumab only for a year and Insurance was denied. 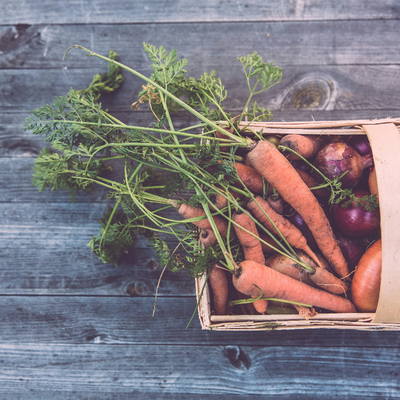 bga1
To view profiles and participate in discussions please or .
Read more about...
2 Replies
•

We are planning to start with kadcyla.. do you know about any patient programs?

Also my oncologist said he dont have much idea about ujvira?

What your oncologist opinion?

Hi .. I told my oncologist that insurance company is not approving Trastuzumab so he suggested ujvira which is cheaper and an alternate drug for kadcyla.

Trastuzumab cover under insurance or not

injection does not come under insurance policy. The insurance is corporate insurance , my doctor...

TRASTUZUMAB TREATMENT REJECTING BY UNITED INSURANCE WHICH IS MUST HER2 POSITIVE

GHPL (UNITED INSURANCE) IS REJECTING TRASTUZUMAB SHE REQUIRE INJ HOW CAN I GET INSURGENCE WHAT IS...

orders of Insurance Ombudsman or Consumers Court regarding payment of claim in respect of...

treatment of breast cancer of my wife is going on in AIIMS, New Delhi and an Inj Trastuzumab is...

Herceptin is covered under medical insurance?

As I mentioned earlier in my post,My wife is diagnosed with Breast cancer and out of 06,three...

Is Trastuzumab Emtansine/Kadcyla/Ujvira alone covered under...

Anyone who can share experience or more info on ujvira? The ...