No afib after iron infusion : Just wanted to... - AF Association

Just wanted to pass on my experience. I was scheduled for first ablation a month ago. I have had occasional episodes for 3 years. Back in June, July, and August I was having afib very frequently, so I I tried taking propafanone, but it was raising my liver enzymes.when these frequent episodes were continuing I decided on ablation. I had to cancel the ablation the morning of because of other health issues. I was diagnosed with low iron and saturation. I started feraheme infusions a month ago and discovered that I was not having afib. I actually only had 2 events ,and the last one was much shorter.

I wanted to put this out there for something to think about when having afib. I have since read that low iron can cause irregular heart beats and afib.

Good health to all! 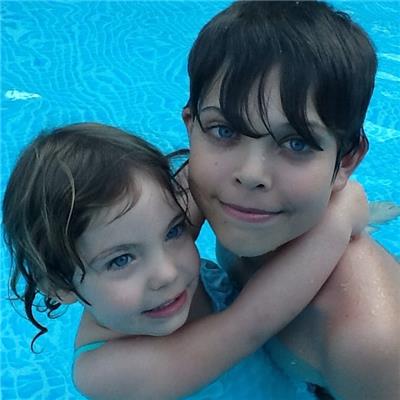 Batbara
To view profiles and participate in discussions please or .
Read more about...
8 Replies
•

Just to confuse even further high iron can cause arrhythmias. We had a member with haemochromatosis a few years ago which is a condition where the body does not excrete iron but stores in it organs which then start to fail so I would caution against taking iron supplements without medical supervision.

Batbara in reply to BobD

Thank you for that. Did the doctors think your lack of iron might be related to your anticoagulant?

I wasn’t taking any anticoagulant at that time.

I have recently had my Ferritin level checked, which was quiet high at 465. My Naturopath treating my AF wants that reduced considerably and evidently the only way is to give blood - still making my mind up on taking this path as no AF for a while and don't want to rock the boat - any comments welcome.

BG2017 in reply to secondtry

Hi, I checked with my EP and he was happy for me to give blood but when I went to donate they were unhappy about the af ( because I was taking flecainide and awaiting another ablation they classed it as unstable) (later the pacemaker scared them also!) so unfortunately even though I told them my consultant had approved it, they wouldn’t let me donate.

secondtry in reply to BG2017

It’s not the iron but the magnesium you are getting. You just actually may be getting more magnesium from the infusion. I had anemia so badly that I was infused with iron years ago. The anemia caused irregular heartbeats.

Magnesium is helpful for that.

know if having low blood iron levels, is connected in any way to afib? As far as I know, my iron...

I have contributed in the past to the forum, but this post is the first I have started.

Advice on Afib after Catheter Ablation

here Im 57 Male and i have had paroxysmal Afib for about 2 years. My episodes consist of a heart...

any of you have experienced this. I have had PAfib on and off since 2012. Coincidentally I had an...

Afib back 7 months after Ablation