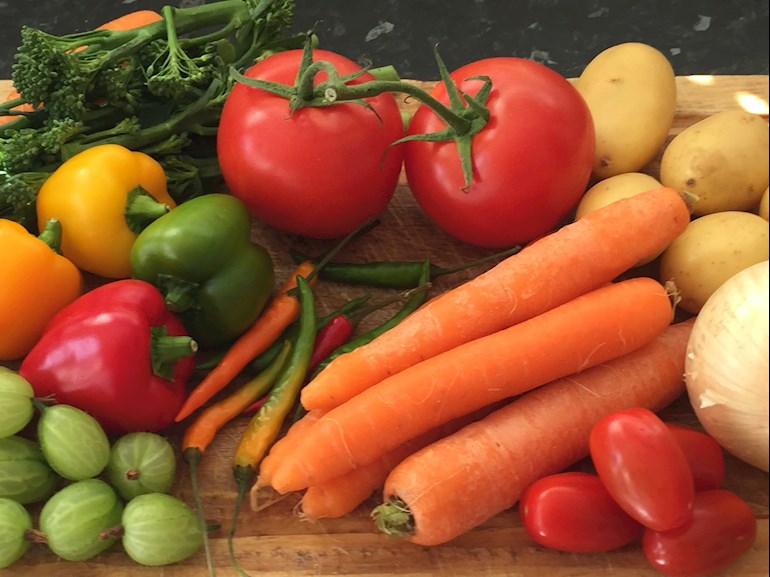 Well this is in todays telegraph but is waking up to the realisation that we need to be fitter and healthier a crisis or is it really a financial crisis for the frenetic fast good Corps...🤢

I've been having crisis all my life as I suddenly have these brainwaves and get a bit carried away...LOL

Ive heard it all now....let them call it what they want as long as they stop eating the innocent animals and they stick to it that’s all that matters. It’s probably their way of kicking back at veganism but it’s a bit weak. Veganism is a dietary choice, isn’t a mid life crisis when you buy a Harley Davidson and throw caution to the wind lol. 🏍 💨

AgoodenoughAdministrator in reply to Jerry

I found the original press release from bupa, it doesn't add much though

If you experience any technical issues with HU

Superdrug have their own Vegan and Cruelty free range. I came across some shampoo by chance in one...

which my granddaughter has. This is the first Vegan cake I've made.

If you experience any technical issues with HU