With thanks any response, 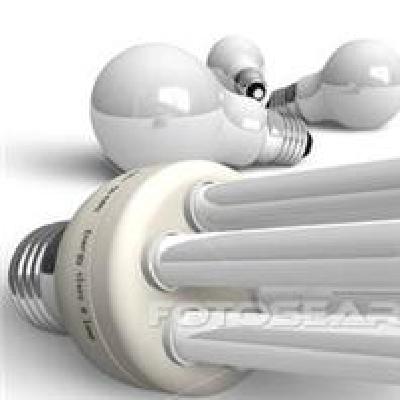 coetzeegisela
To view profiles and participate in discussions please or .
Read more about...
1 Reply
•

It is also known that non-smoking & exercise reduces the risk; as does optimised Vit.D, low/non-alcohol, little/no red meat, little/no fast carbs. So tho' familial cancers up the risk, your other factors reduce it. As to the balance, this is unknown to date - despite my pestering cancer researchers to check these from their cancer data bases (the difficulty is both measuring regularly and altering said data-bases).

anyone belong to a cancer support group, what is offered through your group, is there an age limit?...
•
5 Replies