Tips for beating Niraparib nausea: Have any of... - My Ovacome

Have any of you wonderful women any tips for reducing the nausea resulting from taking Niraparib please? Started on 200 mg 19th March and felt really well until 8th April. Take the pills at bedtime in the hope of avoiding insomnia.

However, on 8th woke with waves of sickness. Have never been sick but have had savage diarrhea, although this is abating now. However, every night I wake half a dozen times or more feeling great waves of sickness which stop me getting back to sleep. Feel nauseous all day until about 4pm.

Please can anybody suggest anything I could take or eat or anything I should avoid? This feeling is horrid x 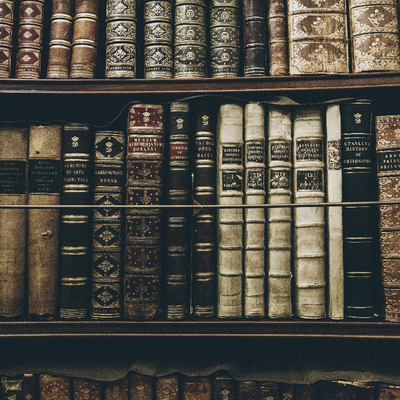 Cumbrianlass5
To view profiles and participate in discussions please or .
12 Replies
•

Felt very nauseous for first month on niraparib. Found taking it in the evening rather than at bedtime meant it didn't last as long into the day - but then it just went away. I have insomniac tendencies anyway ( just assume I'm getting enough sleep or I would not be awake) so haven't noticed any difference with niraparib.

Thank you for your reply. I hope that after a month my body also gets used to it. Will try taking it in the evening rather than at bedtime. Thanks again.

I had nausea too but took earlier in the evening and with a hot drink and biscuits and it went away now two months in no side effects except for redness in the face in evening after I have taken Niraparib ... hope you feel better soon x

Thanks. Will try a change of time x

I am on Niraparib 34 months now and was prescribed cyclyine anti sickness tablets at the start. I still take one with Niraparib every night . It really works for me. Maybe you could try it ?

Many thanks. Will ask my GP. It seems oncologists recommend and GPs have to prescribe! x

My Oncologist prescribes it alongside my Niraparib. Both are delivered by courier to me.

That sounds good. I am talking to my new oncologist tomorrow by phone and will ask x

I was on carbo/taxol too but had little or no nausea with that. I think that is why I am so disappointed to feel so ghastly x

Ugh, so sorry about you nausea. I'm one tough cookie but when it comes to nausea I'm an absolute wimp. Can't handle it. Unfortunately for me not a single home remedy helped at all, it was just the serious anti nausea meds (whose names I've forgotten, sorry. Got to get them from your doc.) Then they made me constipated - which sounds in your case might not be such a bad side effect! They helped initially, but because I did want to poop again someday, I had to stop taking them, gradually. The good news is started to get less and less awful, so that I was "only" feeling slightly nauseated all day long instead of violently nauseated a few times a day. Then about six months later the nausea was 99% gone. Now, out of nowhere I'll get super sick feeling about once a month and that's about it. But yeah, it was a long journey. Boy, the things we put up with. Good luck and sending you good wishes.

Thanks dear. Hope my body will get used to it sooner rather than later. Will ask my oncologist if he can give me something x

are on niraparib for maintenance as I am to start this regime on 21st September and I am feeling a...

working and going out and about. I’ve not been feeling too great but keep pushing myself. I called...

of June, nearly collapsed in the street whilst taking my dog out just prior to the last b/t, had...

tested tips on the best time to take, The doctor suggested at bedtime? Thank you x
•
26 Replies

wanted peoples honest opinions. I have been on Niraparib for 12 weeks and found it very tough...