I got my period, or what I thought was my period, on May 5. It is May 18 and I am still bleeding. I took a pregnancy test on the 16th and it showed positive. I took another today and it still shows positive.

I am losing my mind and my doctor can not see me for another week.

Has anyone had this? What was your bleeding like? I have mild cramps sometimes. But the blood flow is similar to my period flow. With minimal clotting. 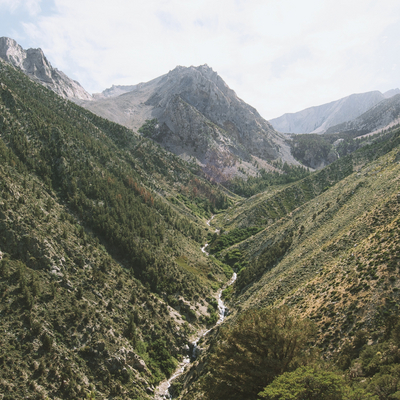 tcourtsy
To view profiles and participate in discussions please or .
Read more about...
5 Replies
•

19 days ago I had unprotected sex and yesterday I started bleeding. Its is about the same flow but not the same color its brighter but my test came back negative I also am having really bad lower back pain and I can't eat anything when I take a bit I have to spit it out or I will throw up

If the bleeding gets really bad and in particular if you get one sided terrible pains I’d go to A&E, just to rule out an ectopic pregnancy.

Hi, I think it might be a molar pregnancy. If you look it up it is basically not a real pregnancy but causes high HCG levels (hence the positive pregnancy test) and bleeding which is red like a period.

Hi, I would try to be seen by your EPU. If you Google early pregnancy unit plus your local hospital it should have details of their procedures. You sometimes go via A&E or you may be able to self refer.

I hope everything’s ok, you shouldn’t have til next week to find out what’s going on x

If you haven’t contacted EPU I would do so now, they’re supposed to be open every day.My first pregnancy was ectopic and I started bleeding around 5.5 / 6 weeks, I only had very mild cramping so they said it was probably a miscarriage or chemical or I just didn’t know my dates and I had probably already passed the sac since they couldn’t find anything in the uterus. I kept pushing for further investigations and they were trying to fob me off. They said they would check my HCG levels which kept rising and a week later they found it in my tube. if I hadn’t pushed I think my tube would’ve ruptured for sure.

During this pregnancy I started gushing with some clots at 5.5 weeks and a week later they found a subchorionic hematoma, but baby was doing good at my last scan on 9+1.

I would get checked sooner than later.

I took these. Clear blue on may 13th and the first response on the 14th. I had some brown spotting...

felt right for a few days so started taking pregnancy tests. The last few days I wasn’t sure if I...

weeks late on my period. Me and my boyfriend are trying for a baby. I took 2 tests recently one was

had a what I thought was a period may 19th through may 22nd and I took another pregnancy test may...

Is my pregnancy test actually positive?

So I took this pregnancy test and it has a very faint positive line and I'm sure it's not an...