The Herbert Protocol: Hi everyone, First of... - Care Community 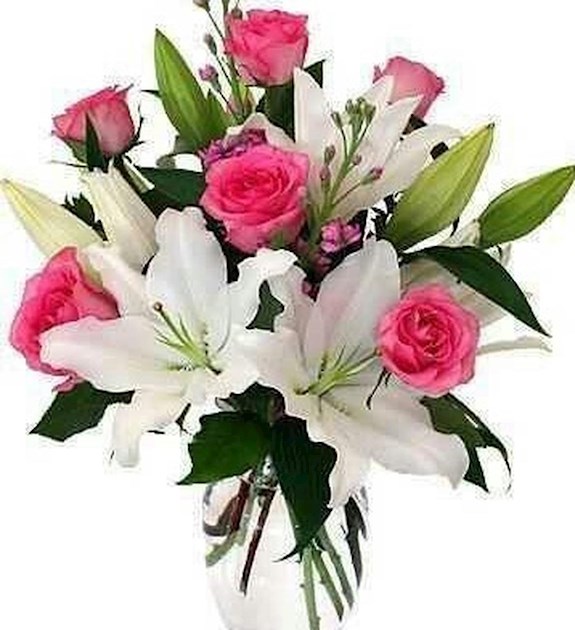 First of all a very big shout out to lell1 who flagged up The Herbert Protocol to me, following my previous post about fitting GPS trackers to vulnerable dementia sufferers. I had never heard of it, so had to go off and do some online investigations.

What a great thing the Herbert Protocol can be in helping to find a lost, vulnerable person. In short it's a form you can fill in to help with locating or communicating with a vulnerable person who has gone missing. The form is downloadable from the link I'll give below. It should be kept up to date and somewhere safe but convenient to hand, so that should someone go missing it can be given to the police officer who takes the initial report.

The Protocol is named after George Herbert who was a veteran of the Normandy landings who was living with dementia. Sadly he died after going missing whilst looking for his childhood home. This is his really useful legacy.

Lell1, thanks so much and please see the virtual bouquet attached above, which is for you, for your outstanding suggestion!

Great idea and thank you Lell1 from me too. Xxxx

I’m not sure about how to discuss this with my mum , as it will make her think about getting worse which must be so hard.

My heart goes out to you Riverchick. It's such a difficult subject to have to raise and there's a fine point between making someone feel worse and keeping them safe. I'd say do talk about it, but try and keep the conversation positive and maybe just start introducing the idea generally of keeping older people safe when they are out and about. The Herbert Protocol does mention talking to your relative about the need for such a measure to be put in place, but most of the input for the form would be from you, so it could be instigated and then almost forgotten about unless and until you had to put it into action. Whereas a tracker is a physical reminder that you are now 'different'. All the best to you for finding a way to raise this, and loving thoughts to you both.

Ty callendersgal, only too pleased to help folk so bouquet lovely but unnecessary really! Even the dox didn't know about it! And that includes the dementia 'specialist' nurse! I think it's more about having the carers well-being at the heart of it? It does need the local police to be on board with it all, considering all the mental health issues that they now have to deal with too. Think maybe we could link this with local care homes too, more places for the 'lost' person to be kept safe? I'll look into this, am sure Herbert wouldn't mind expanding his protocol!

CallendersgalAdministrator in reply to lell1

Including care homes in the Protocol sounds absolutely brilliant lell1. Anything that can be done to expand its influence would have to be a plus. I think the vast majority of ordinary citizens are only too happy to help an older person in distress too, but often, unless approached, have no idea that the person has become disorientated and needs assistance. And I think more publicity would help everyone, including carers to realise that it exists and is a simple and effective idea.

Thanks again lell1 for flagging it up x

debate over the weekend on GPS trackers for those with dementia. I can now report back to my...

Adult Social Services - the elderly - can anyone offer some insight?

with an elderly person. I can't find much online.

The elderly person is my mother who has for...

Dementia - Experiences in shops and cafes

met with a family who were struggling to find places to visit with their father who had recently...

Next month we are going to the dementia cafe for lunch. Where we can meet people like us in the same

Are GPS trackers a good idea for dementia sufferers

rather know that a tracker could locate me in the event of my going missing.