Bring me to life without chronic fati... - The York ME Commu...

The York ME Community 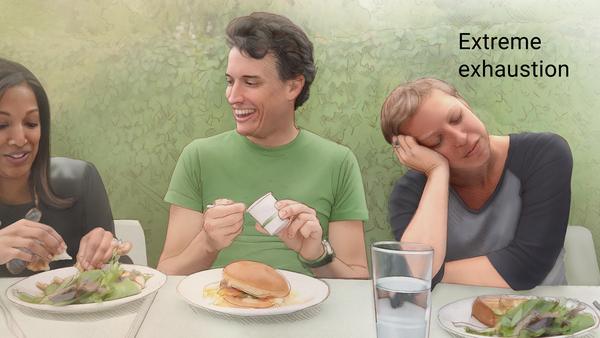 Hello everyone, I'm new here. My name is Jane and I had an ordinary life: a good job, a loving family, finally I paid the mortgage. 2 years ago I had a wonderful grandchildren.

Since my daughter and I live side by side, after work I often ran to help them. Of course, I was tired, one day, my body was so exhausted that I started to get sick with the flu with a high temperature for a long time. It lasted about a month.

Then I was 51. Now I'm 53 and after that I did not seem to have recovered. Ever since, I have a headache, vertigo, and insomnia, but worst of all the fatigue: after minimal effort my muscles lose all their strength and take days to recover. Only after a year I did get a diagnosis: ME (myalgic encephalomyelitis). For me, who is fond of shaping, facebuilding, intensified training on a slide board (not to be confused with snow sports), these symptoms were a real blow, after which my life was never the same again.

Especially it was hard for me to leave work because of ME. As you know, this disease is also called the syndrome of chronic fatigue. Thank God my family supported me. There were days when, due to muscle weakness, I could not even get out of bed in the morning and it lasted painfully long.

I had tested my blood. That showed that after minimal exercise, for an extended period of time I have an insane amount of lactic acid in my blood, an amount much higher than a sportsman after intensive workout. The loss of power in my muscles appears to be caused by severe problems with the energy production in my cells.

I was not fatigued until all of these symptoms were joined by menopause with all its hot flashes and hypertension. My life became unbearable, especially hard because of mood changes, intolerance to light and irritability of the brain, even because of the creaking of doors. I was even irritated by the blood pressure monitor for the upper arm. I preferred this (<a href="bestadvisor.com/blood-press... for the wrist. And how did my husband endure it all?

I am very cautious about any medications, but now I want to be cured in any way just to return to normal life.

There are still many doctors and scientists who think that there is nothing wrong with us, but that is changing. The American health service, recently removed information about behavioral therapy and exercise therapy from their website. Now it states that there is no cure for the disease. Now we see that more and more scientists are becoming interested:The American Institute of Medicine, Norway scientists, often smart people who boost the image of this field.

I realized I might never have a normal life again. I don’t have a choice. But I would give so much to get a part of my health back.

I am here so that all interested can share new information about the treatment. So let's help each other. Mentally I am with you, I send my support and understanding to everyone, you are not alone. 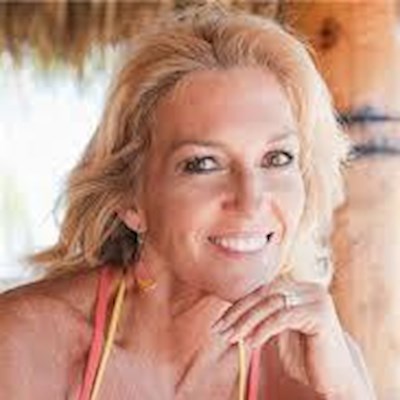 Jane28friends
To view profiles and participate in discussions please or .
Read more about...
1 Reply
•

I see you wrote this post a year ago I hope you have found ways to cope. My daughter has been ill for a year now college have just suspended official studies till September so I’m looking at ways to get her fit enough by then to restart her alevels. 😀