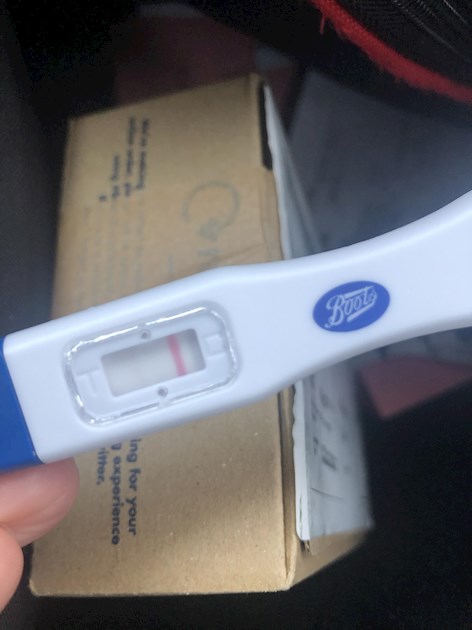 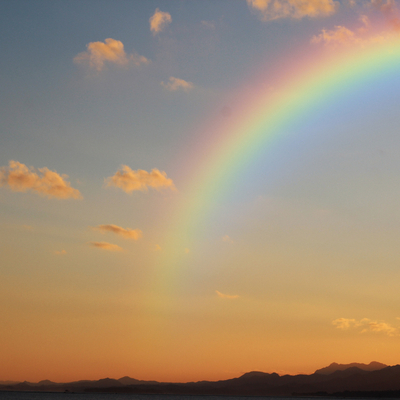 Zen37
To view profiles and participate in discussions please or .
Read more about...
10 Replies
•

I see a faint line, have you got one that you can do with your first wee of the day to see if you get a stronger result?

I have another one for the morning 🤞🏻🤞🏻

I used a boots test and got a very faint line like in your picture.

I thought it was negative though at first and then used a first response just to double check- that came back strong positive, I then looked back at boots test and could see it had a second faint line.

I did another boots one couple of days later (as had a pack of two) and the line was much stronger then.

I am now 7 months pregnant. X

I just used boots tests, the first one was negative but then I waited a week as still had no period and it was positive. Think boots just need a little patience and then they will confirm or deny! But clear blue (I guess given their price) will be more accurate early on. I am now 39 weeks, due next week! Congratulations on your positive result!

I think I used the same test (a cheap 2 pack, right?) and had one faint line and one strong. I thought I was pregnant but was still confused because of how faint it was and because my Control line was stronger than the Test line which I didn't understand. Ended up buying a digital test (one of the less advanced ones under GBP 10) which made things clearer. So yeah, I would say the the test is accurate but harder to read.

and weeks ago and have had no bleed whatsoever. I took a boots own brand pregnancy test yesterday...

Has anyone tried a boots own brand pregnancy test?

purchased a boots own brand pregnancy test and instead of a vertical line in the test box I have a...

ovulation test this cycle, I normally use clearblue as there’s no mistaking a positive but I have...

I’ve not felt right for a few days so started taking pregnancy tests. The last few days I wasn’t...

I have irregular periods around 45-47 days. We have been trying for a baby and have been using an...