Marks caused by Warfarin??: I don't think I... - AF Association

I don't think I have posted about this before, but every now and then (for no reason that I can specify!) I get a mark somewhere on my forehead. It looks a cross between a large freckle and a mole, except its more red in colour than a freckle would be. It fades after a couple of days, so I am not unduly worried.

First time it happened I was quite alarmed, my GP said she didn't know what it was ( very re-assuring!!)....my, then, line manager (a nursing Sister) said I had probably had had "a little bleed", 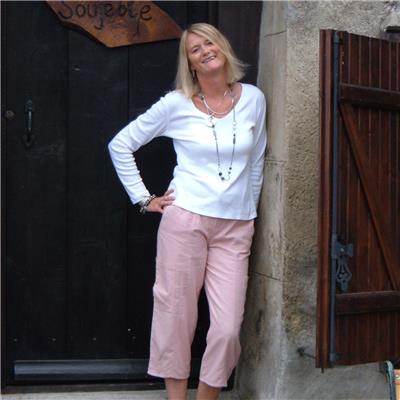 Wightbaby
To view profiles and participate in discussions please or .
Read more about...
5 Replies
•

When on warfarin I used to get soething similar on my fingers. Looked like a small bruise would develop but disappeared within 24 hours. Like you I decided to ignore as it went so quickly

Wightbaby in reply to Bagrat

Due to lack of replies, I am assuming not many get this side effect!

Bagrat in reply to Wightbaby

Im sure I remember a lady who got small spontaneous bruises on her fingers.

There's Achenbach syndrome which is very much like Bagrat's description but this is something that's usually on fingers. They are tiny, hot bruises which are sharply painful and soon spread out round the finger over the next few hours and go away.

Blood thinning meds like warfarin can cause free flowing blood which takes longer to coagulate the reason for warfARIN LOL JUST MEANS YOU NEED TO BE CAREFUL YOU COULD BLEED MORE EASILY FOR LONGER AND OF COURSE A BRUISE IS JUST A PRESSURE SPOT ........BRUISE EASIER

ago I started getting this pain. I thought it might have been caused by the ablation I had at that...

the pros and cons of the new drugs. I had contemplated getting a testing machine although...

cranial bleed and also as my AF only lasts seconds at a time it won't cause clots ! Even said I...

doctors insist because of my age (80) and having had a brother who stroked and father died of heart...

left and am not able to get to the surgery to collect my repeat. Has anyone had experience of...