Atrial Fibrillation (AF) and You 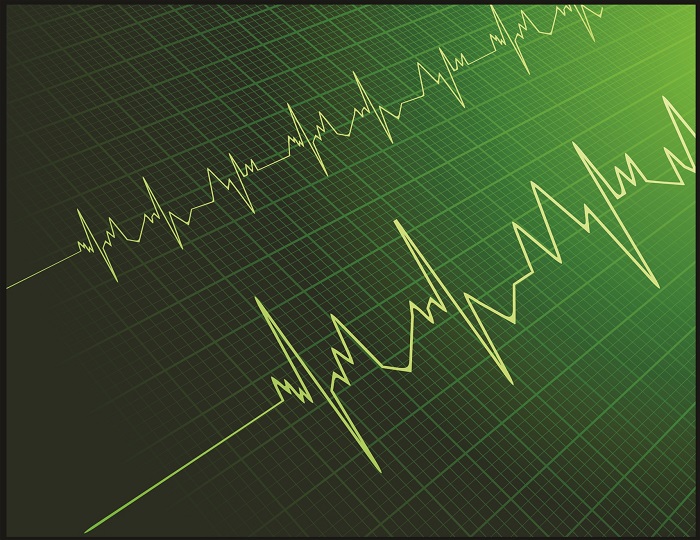 There are a number of different treatment options and variations of these treatments. The main distinctions in the treatment of patients are whether they are managed medically, through other nonsurgical interventions (cardioversion or catheter ablation) or by surgical procedures (pacemakers, surgical ablation).

All three management types aim to achieve one or more of the following goals for treating AF:

No single treatment has been shown to be effective for all patients with AF, and the choice of which will depend upon the severity of symptoms, the likelihood that the patient will respond to a particular treatment, and consideration of the risk versus benefits of each treatment option. It is important to discuss these issues with your doctor.

Currently, drugs are the most common treatment for AF, and have the aim of restoring the normal sinus rhythm, alleviating symptoms and reducing the likelihood of stroke. Commonly prescribed medicines include bisoprolol, verapamil, diltiazem, flecainide, sotalol, amiodarone, dronedarone and digoxin. These drugs are used in two different ways. Some are used to restore the normal heart rhythm, these are known as antiarrhythmic drugs. They work by blocking specific channels in the cardiac cells. Others aim to control the rate of your heartbeat whilst it continues in an irregular manner.

If AF has been present for only a relatively short time (usually less than one year), if the heart has not been damaged by disease or by the AF itself and if the cause of AF has been treated, is transient or is relatively mild, it may be possible to convert the heart rhythm from AF (or atrial flutter) to the normal heart rhythm (sinus rhythm). This procedure is called cardioversion; it may be achieved by giving the patient a rhythm control medicine (antiarrhythmic drug) by mouth (relatively slow response) or through the veins (relatively quick response). However, an electrical shock treatment, which at first sounds rather frightening, is usually the quickest and the most effective treatment.

The purpose of an ablation is to stop the rogue electrical pulses that cause atrial fibrillation. These are predominantly found in the left atrium, most commonly close to or around the pulmonary veins. To achieve this, small areas of the tissue within the left atria are destroyed, commonly using either heat or freezing techniques. Once these lesions (areas of ablated tissue) have been formed, the scarred tissue acts to block and isolate the rogue electrical impulses thus preventing them from causing AF.