Why is Poland saying cats are aliens??

WARSAW, Poland (AP) — A Polish scientific institute has classified domestic cats as an “invasive alien species,” citing the damage they cause to birds and other wildlife. 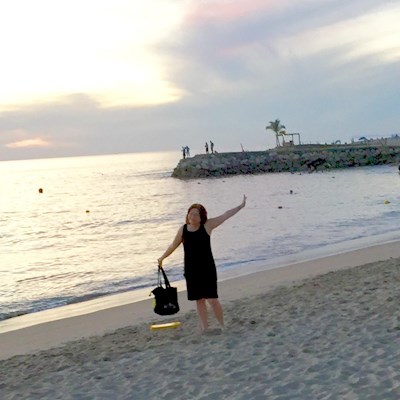 Yellows
4 MONTH WINNER
To view profiles and participate in discussions please or .
6 Replies
•

Hi Yellows, hmmm, then I think that the Polish scientific institute should also class us humans for being an “invasive alien species,” toooo, cos look at allllllll the damage we cause to birds and wildlife out there

Humans are definately the worst species. Maybe cats should rule!

Cats are definitely alien….. I’m with Poland on this….. I also want to nominate flies and frogs 🤦‍♀️

Cheeky 🤣🤣 I was thinking of ducks

for me :) even though it was retty difficult in Poland because we were eating outside as the...