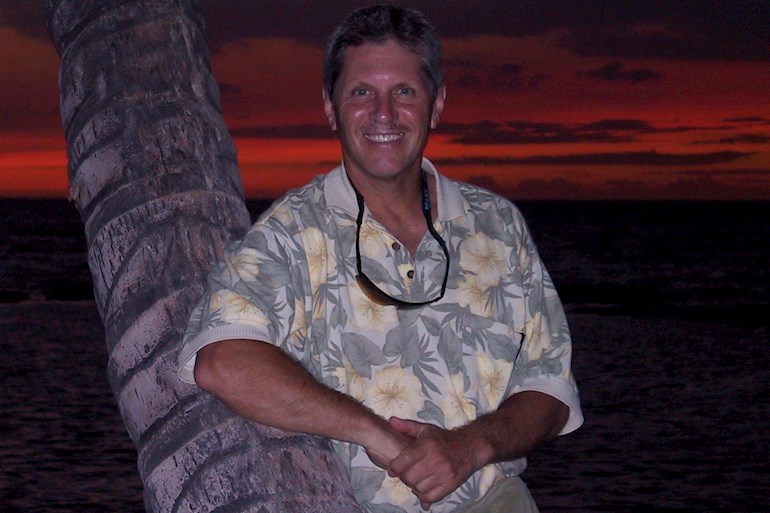 I'm new to any forum ever. After my second 6 month shot of Lupron, my hot flashes are under control with 20mg of Paroxetine HCL (Paxil), but my fingers on my right hand are slightly swollen and stiff. These symptoms have progressively gotten worse. My right thumb is now involved. I have had steroid shots in each of my first three fingers 2 times six weeks apart. The shots work great for about a week then the symptoms re-appear. The literature says this is not a side effect, but I believe that Lupron has caused this effect in my hands and the same symptoms are now starting in the first two fingers of my left hand, but not as severely. When I start using my hands (playing tennis) the symptoms seem to subside mostly, but later after non-use, they re-appear. Does anyone have a similar experience? 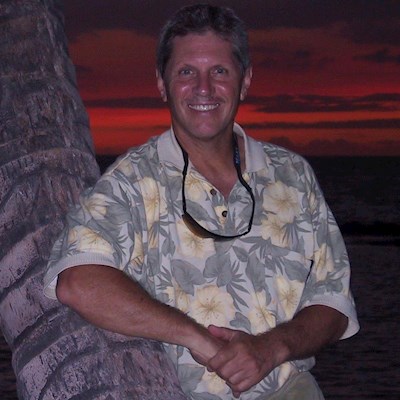 dsamuel1
To view profiles and participate in discussions please or .
Read more about...
3 Replies
•

Maybe the 90 day shot might have less side effects. I get my second one in January. Fatigue and hot flashes get me.

Paroxetine (20mg) has almost eliminated my hot flashes. Now only slightly warm on occasion as opposed to dripping sweat. This is the generic of Paxil which is used for depression, but my uro said this off-label use would work and it does.

Maybe the 90 day Lupron shot might have less effect on your hands. Might be worth a try. I'm on the 90 day one and going for my second Lupron shot in three weeks. My first shot was given while when i got hit with the blood clots and just 10 days post RP. I was so weak from the surgery and complications the first Lupron shot just slammed me to the floor. I'll post on how the second one goes after January 14.

tired of Lupron side effects

Question about Lupron side effects

experiences. How soon did you start side effects? What side effect was first and then the...

Early side effects of docetaxel

advice regarding the early side effects of docetaxel. Mt partner started docetaxel on Monday...

Continue on Lupron or try Casodex?

opted for radiation instead of surgery. I started on Lupron 30 days before treatments and have been...