Songs For Your Funeral: Reading the... - Positive Wellbein... 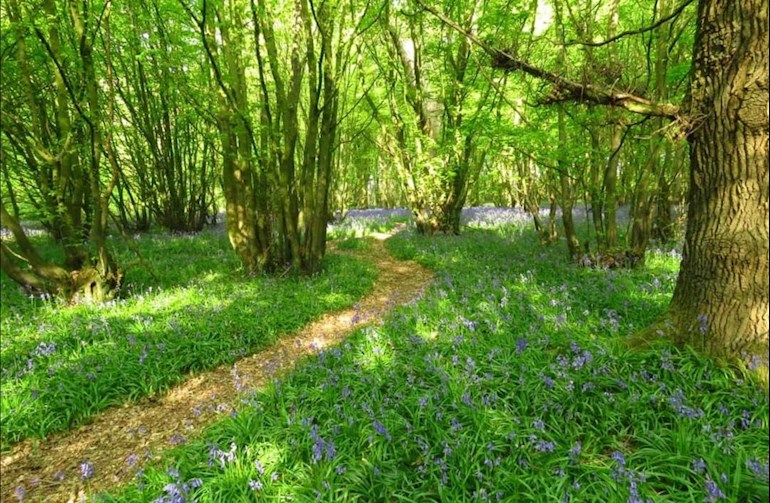 Reading the post about lifting the limit of the number of people who will be able to attend a funeral in England got me thinking should I be preplanning. I don't want any of the usual old stuff as it should be personal to the deceased. To begin I think "Terry" by Twinkle and to end "Hurt" by Johnny Cash. I between needs thinking about.

Anybody had any thoughts about theirs?

Hi Michael...., my funeral is prepaid, planned and music chosen! 🙂

MichaelJH in reply to Veteran250

I went to one where one of the chosen songs was"Always Look on the Bright Side of Life"!

Veteran250 in reply to MichaelJH

Good one.... guess the deceased was a joker at heart?

My mum didn't like music and liked funerals even less, we went in to Edelweiss from The Sound Of Music as she liked the songs and the children, we came out to The Sound If Music, the moment of reflection was Somewhere Over The Rainbow, and for the one hymn we were allowed we had Lord of All Hopefulness

Veteran250 in reply to Jennymary

For your mum Jenny😘🌈

Jennymary in reply to Veteran250

Thank you Don much appreciated 😊

AndtH in reply to Veteran250

Hi Don, What a beautiful voice, nice one.👍

Artnmusiclover in reply to Veteran250

Lazaruslong in reply to Veteran250

I played Fields of Gold by Eva Cassidy for my Dad's funeral, he was originally from the Ukraine.

Not yet, but we (hubby and me) should at our age. Lovely photo by the way, really pretty. x

Bluebell woods near where I am incarcerated so photo taken by someone else...

I definitely want to go in to "End of the line" The Travelling Wilburrys! I want my guests to come out to The Beat Goes On" by a band called Beady Eye!

Terry by Twinkle - good choice. One of my favourite songs.

MichaelJH in reply to Prunes

Sad she had such a short career as she was more talented than many. But then I have seen some excellent performers on the club circuit - making a living but never hitting the heights.

Sadly Twinkle died at 66 a few years ago.

Asleep by the Smiths OR Don't Fear the Reaper lol

Bloody hell Michael I aint there yet as my name implies, but I did go to a funeral where her husband chose "Lilly the pink" said it was her favorite song, she sang it all the time.

I couldn't be less interested in my funeral. Cremation, no ceremony, toss the ashes away. I'll be gone, I'm really not gonna care. I'd rather the living get on with doing just that.

Personally, I would like Another One Bites the Dust and I Want to Break Free, both by Queen.

I plan a heavy metal funeral! My wife knows the details. Main song has to be Don’t Fear ( the Reaper)-Blue Öyster Cult!! 👹💀👻☠️

Earl Grant - The End. Beautifully sung. Most would know the song as - At the end of a rainbow.

Hidden in reply to Scrumbler

Had that at my mum’s funeral

I would hope "The long and winding road" the Beatles🙂

Yes. I have. Either " Desperado " Eagles or " Desert Skies" Marshall Tucker Band

Goose bumps here. Love those songs. I chose Joe Cocker, You Are So Beautiful, for my mom’s ceremony. ❤️🏄‍♀️

We live in a small block of flats and we have recently lost two residents. Both went off to the crem on their own and then their ashes were taken to a special place.

I have decided that is what I want. Would like the family to sit round a table together with a nice meal I have left money for and remember me. Hopefully with joy not tears x

CallendersgalAdministrator in reply to Hidden

I'm exactly the same Hylda and I don't want to use my living time on choosing music on what would be my last public outing, as I wouldn't be able to hear it anyway. I hate the idea of wasting money on funerals too and I've told my nearest and dearest to dispatch me in any way they feel comfortable with, but to keep the costs minimal. If they want to 'lift the parting glass' at the pub in memory of me, that's fine, but I'd hope it would be in a cheerful way!

Haven’t decided if I’ll go with cremation or burial . Either way, I’d like a rip roaring , Irish wake/party with the champagne flowing. Some Smokey Robinson, Beach Boys, BeeGees, Loggins and Messina and ending the evening with the song White Rabbit. Time to fold em. ❤️🏄‍♀️

Ever have a song keep \"playing\" in your head?

Going on without denying any aspect of the human drama is what strength is all about. We are carved...

We celebrate our being just like this little guy....dancing ...