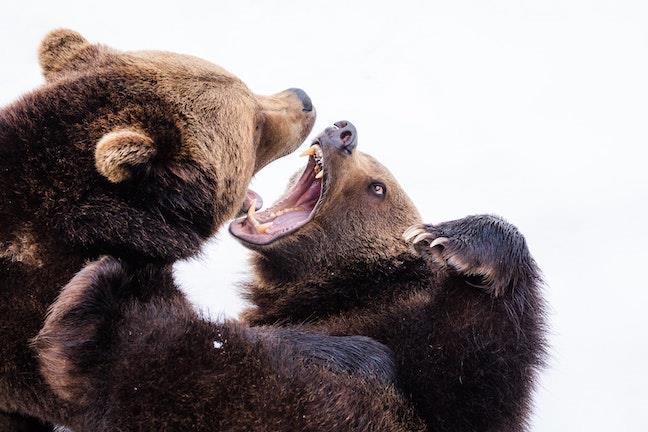 I’ve no idea who said this, and I found it among a general list of amusing quotations, but it has a serious theme too.

We’ve all done it, haven’t we? Often in the heat of the moment said something cruel, or just picked the wrong words that have given a wrong impression or an unwanted opinion.

I think there’s a great case for that old ‘count to twenty’ tip. The most cruel things are said in arguments when both sides want to wound and frequently do. But when the heat dies down, a world of regret arises.

It takes only a moment to say or write damaging words. And it can take a complete lifetime to heal the hurt they cause. Some wounds are never healed. Is it worth it?

My own father left home following a bitter argument with his father, and was never reconciled with his family, so I deeply appreciate the deep pain that the wrong words can cause.

“Some things are better left unsaid.

Which I generally realise right after I said them.” -Anon-

Enjoy your day today. The sun’s shining, so I’m going to try to appreciate the many blessings of life and be determined to remain cheerful. Take care everyone.

Yes it is kinder and nicer to respond as opposed to react.

This is so true. We can see a person but we can't see if they already have fractured emotions so we should give a thought before blurting anything out. 😊😊

Yes I am sure many of us have said & done things we regret in our life. Also sure we have been the brunt of others ill timed retorts so correct it is sometimes better to think twice before response even if not easy. Enjoy your weekend

"It is better to keep your mouth shut and look a fool ...than to open your mouth and dispel all doubt".

If someone thinks I have offended them, and they think I owe them an apology... would it help if I said: "I am sorry ...you are such an idiot?"?

I doubt it S11m, but if you want to do that to find out, I think it's an interesting experiment! It may be said in the form of an apology, but from my perspective not a genuine one.

I have often thought it, but never said it - it is an insult that, initially, sounds like an apology.

“It is better to keep your mouth shut and look a fool ...than to open your mouth and dispel all doubt". That’s so funny 😂

Sometimes we regret what we don't say too.

Callendersgal in reply to klr31

That's also very true klr31! And sometimes hurts even more because we didn't! 😊🙏

I completely agree with you, there are many damaged people living in this world and I for one like to build a person up rather than knock them down. Life is too short. ❤️

Oh so very true. Only yesterday I said something to my hubby yesterday and realised I'd gone a little too far. A little while later I apologised and all was good from there on in.

As the slang saying goes 'put brain into gear before opening mouth', so very true.

Hope you've had a lovely day, the sun has been shining here.

Yes I’ve been so busy, there are not enough hours in the day. 😉

So easy isn't it Alicia. I think it's much more difficult for people who don't want to apologise, but luckily we mostly are forgiven for clumsy words if we can say a simple 'sorry' and mean it. Yes, it's been a mostly lovely day here. Clouding over now, but still really pleasant. 🙏

Hidden in reply to Callendersgal

Sorry I think I jumped into your conversation then, I get confused sometimes. 🤭

Hidden in reply to Callendersgal

It really is Callendersgal and it really is more difficult for those who don't want to apologise but if I think I've overstepped the mark then I will apologise, life is too short to bear grudges. I was bullied by the person I worked for for quite a few years and I carried that around with me for a very long time, I no longer carry that around and if I saw him I would just say hello. I understand that he was told by his deputy that he didn't treat me very well so he's well aware now.

It started to cloud over here but the sun is coming back out now.

Lol, no, not at all Alicia! I know what you mean about confusion though! I suffer a lot! 😀

the Civil Rights movement in the 1960s.

And its words are also quite appropriate to what we are...

research and learning to do!

But anyway, this quotation of his is something I can say without...

Today's is the shortest quotation I've used so far. It's not even really a quotation I suppose....

must never forget that the highest appreciation is not to utter words, but to live by them” -...

Below is a famous quote from a world renowned leader. What i...