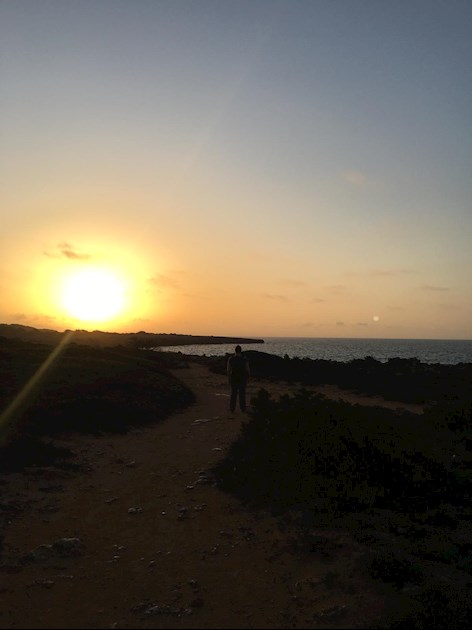 Hi everyone, I’m new on here and had a partial fundoplication 10 days ago. The day after my operation my heartburn is back with a vengeance.. have since been in touch with consultant and have been advised to re-start my Omeprazole and have an appt. to see him in a weeks time. To say I am gutted is an understatement as I honestly thought I was off my meds forever

Has anyone else had this happen? Many thanks in advance.

I had 360 fundoplication 5 months ago. I am still on omeprazole and was told I would be on it for 6 months after. I am not sure the status of my acid. It was causing me hoarseness. But I am having a bad time trying to eat and still am not eating very well. I have lost a little too much weight. I would ask the doc about it.

Have you looked into low stomach acid? PPI’s make things worse if that’s the problem. I don’t know much about a fundoplication so I feel out of my depth replying but reducing then stopping my PPI and taking HCL tablets to boost my stomach acid has helped me. You should also test for sibo as the PPI can cause a bacteria overgrowth which also contributes to heartburn. Of course there’s probably a percentage of people who do have too much acid so in those cases a PPI may well help but for the majority of people the opposite is true. Best of luck.

Thank you for reply Dee286. Have never looked into low stomach acid, no Dr has mentioned that. I had a hiatal hernia which was repaired along with the fundoplication.. in 2018 I had a manometry test where they discovered that I had a ‘low barrier’ in my oesophagus whatever that means and that’s when they said I should consider surgery. Never thought I would still be taking PPI’s now.. feel like the op has all been for nothing!

Hi there, I don’t know anything about a fundoplication but I do know that if a hiatal hernia is diagnosed and surgery is required then it’s better to have surgery sooner than later as eventually the hiatal hernia could get non- reduce-able and totally destroy the flap valve which along with LES valve are what stops acid reflux into oesophagus. I’m not saying you were right to agree to surgery I don’t know enough about any alternatives but I do know it needed to be treated in my opinion. As for low stomach acid there is a medical test for low stomach acid which is just swallowing a small capsule that contains a transmitter but a home test is simpler (though obviously not as accurate) just by mixing bicarbonate of soda with water first thing in the morning and timing when you belch (it’s all on Google). The LES valve (and possibly the flap valve I don’t know) but definitely LES can sense when there is a certain level of acid in the stomach and shuts (assuming no other issues like hiatus hernia) ..so if there’s not enough acid it doesn’t fully close thereby allowing acid to splash up. As I said also Sibo also has an input and this creates gases that put pressure in the stomach which pushes the LES open hence I suggested you test for that as well although Sibo is linked to IBS and food intolerances so if you’ve never had those type of issues I guess that’s less likely. Anyway I really hope you eventually find some peace with it all, I know how much these things affect our lives.

Sorry B_price16 just remembered you are on PPI’s at the moment, they drastically reduce (or stop) acid so you couldn’t accurately do any test whilst still on them, possibly you could try and wean off them by reducing (over a long period of time NEVER quickly) before testing for low stomach acid. But you might want to speak to hopefully an understanding doctor, willing to listen to the possibility of low stomach acid, that can help you reduce. Unfortunately there’s not many of those around.

Moline in reply to Dee286

What is a test for Sibo?

Dee286 in reply to Moline

You can buy tests online or see a natural-path to organise, you just drink a sugary solution then breath into a bag/test tube every 20 minutes for a few hours. The test tubes are sent to a lab and results sent back to either you or your practitioner. Hope that helps.

Moline in reply to Dee286

Reading that you had partial fundoplication a nd acid reflux symptoms continuing.

Perhaps partial was not enough in your case. Nissan fundoplication is a better root cause fix than trying to manage the stomach acid in the oesophagus by using any PPIs etc .

Where the HH of the lower GE junction is of lesser grade an alternative option is LYNX magnetic band installed through laparoscopic surgery. Is this case the band works as an LES without need for fundoplication. But only works for lesser grade of HH.

Long term PPI use will effect long term behaviours within the stomach and it can trigger sudden reflux activity as you noticed. Means stomach trying to make normal acid but with your ppi use oesophagus not used to normality anymore.

to mention had a lung X-ray which came back normal and tomorrow having a Spirometry test.

I had a Nissen Fundoplication in 2017 and I have been relatively good since surgery and have no...

an ex-serviceman I had been caught up in a couple of sandstorms in the gulf and had breathing...

Has anyone here had this procedure?

I am currently on the waiting list, I am looking for a little...

ideas on how I can deal with heartburn and coughing? I cough when I have acid and when eating, I...