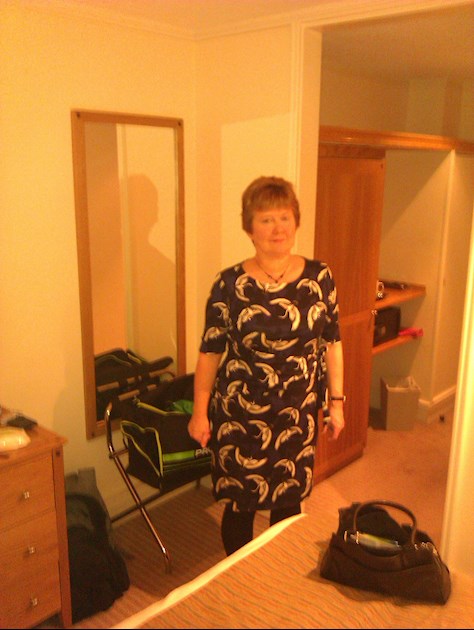 Alison aka summer here haven't been active on here for a while, some of you may remember me.

Have had several flares but have been struggling on working part time.

NHS in a bad way as we all know. I only received minimal care from my resident consultant often going as long as 19 months. After horrendous flare Nov middle I paid to see a different consultant privately. Had deposited me drone injection and was advised to restart hydroxy chloroquine. Which I had mainly ignored after a couple gave me banging headaches.

I restarted at half dose, nose bleeds, bruises itching, went to G..o gave me a blood firm to take to hospital, on the way in blood came from in my. Mouth. A porter took me down to and e was there 6.5hours no hearing in a and E broken down and blocked toilets, saw a couple of assistants who took details to achieve the tick box waiting time!!

Eventually taken up to an ambulatory day ward, this all started one Friday morning early December!! Eventually saw a locum Id

His badge said locum they had two nurses and one locum. We sat round in chairs a nurse came to person next to me and discussed patient next to me medical problems in front of us all!!!

Dire, the Dr I saw new nothing about ra

Or. Meds so ranng his supervisor

, I knew more about the Meds than he did

He thought steroids, were problem. Wrong hydroxy chloroquine which I stopped 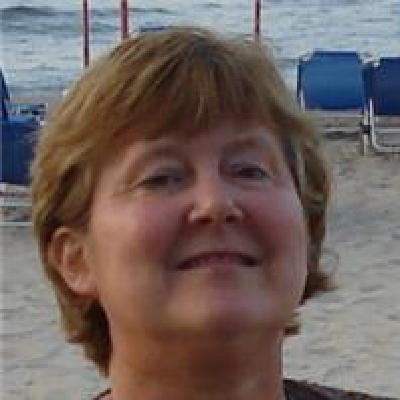 summer32
To view profiles and participate in discussions please or .
Read more about...
10 Replies
•

WOW darling you have been through it haven't you. Have tiy now got sorted out to your satisfaction darling? HUgs from me,xxxx

summer32 in reply to sylvi

Sorted it myself clueless locum at hospital ward had no drugs knowledge I had to make my own decisions not rocket science the answer was to stop hydroxy chloroquine. After some research I occasionally use CBd oil non illegal purchased from a health shop next. NHS a pot with new cosultant without paying is June

It is true the NHS is falling apart due to strategies designed to kill it and force private insurance, but this is less so north of the border ie in Scotland. Gov there provides funding to keep it going as it is among the best in the world. Japan has a superior system too.

You are the second person in the last few days to say no review with Rheumatology specialist in a very long time. That is totally disgraceful.

I hope the latest RA flare is diminishing.

I work for the NHS so know what is going on. Staff are not looked after too and if you go sick due to your RA you are penalised. Due to my chest problem over the last few weeks I have had several bouts of sickness since September. So are under a lot of pressure.

When I was first diagnosed with RA I would be followed up close for the next year. This didn’t happen. Next consultant review was 14 months after diagnosis. So have no confidence.

AgedCrone in reply to Matilda_1922

From what I read about the NHS there is only one way....ie Jeremy Hunt's way......which is kinda not working.

It might look OK on the pretty charts, but it doesn't look that way inA&E or on the beds in the corridors.

Needs someone to think outside the box or we'll be in exactly the same state in January 2019!

I'm n ex NHS 6years in pharmacy there, got bullying when went part time due to ta

Well as a respected NHS scientist and pharmacologist that's not a good report.

I might get political now...but as our health secretary Mr Hunt has written books on how to privatise the NHS does it really come as a surprise that people now feel they have to pay to get treatment, even tho they have paid in all their years?

Maybe our NRAS ambassador Mrs May will realise that it's obviously failing and start to make effective change . The nhs worked well for many years.

As an ex nurse manager I have given a million easy reasonable changes that would have helped. But they choose to ignore these, as I think it's easier to get people to pay.

Rant over ! You look great A in your photo. And I hope they get you sorted quickly xx

Either take it out if the hands of the politicians, or make it a bi or multi party operation.

All the time it is being see sawed between which ever party is in power it won't improve!

A business plan for the NHS should be minimum 20 years, not 4 or 5!

Very good plans,budgets & suggestions have been presented, but the man in charge doesn't want to know.

fingers, wrists and feet. It came on very quickly. Followed a couple of days after by joint pain...

inflamed facet joints, and was diagnosed with RLS which came on very suddenly in April. in the...
•
12 Replies

and I wanted to know what your Dr consultations entail I have had RA symptoms although the Dr...

Give me the strength to deal with life

inflammatory, and the doctor just wrote it off. Eventually, I had an x-ray, which showed minimal...