Is this positive? : Done a clear blue rapid response... - NCT 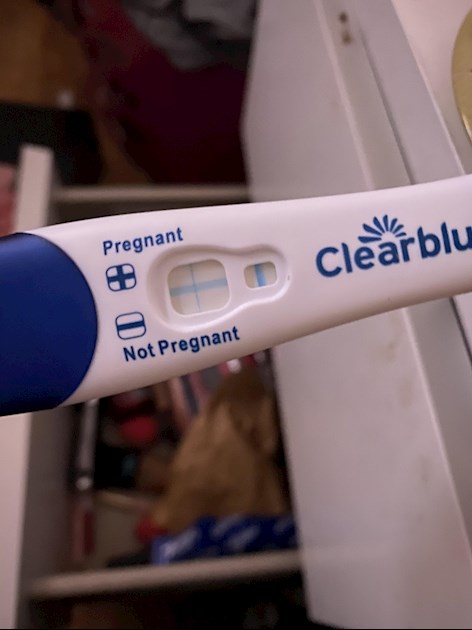 Done a clear blue rapid response test today and this was the result? 7 days after missed period does this look positive or is it just a evap line?

update - took a digital test and it was positive!! 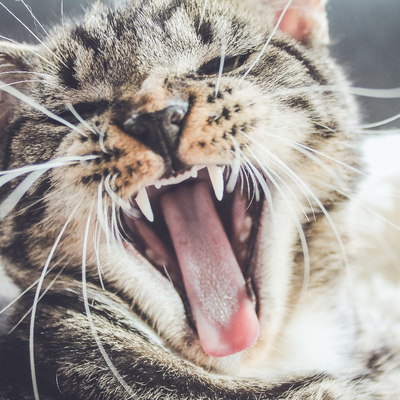 alexmc
To view profiles and participate in discussions please or .
10 Replies
•

I’d do a second one to make sure but yes they say on the instructions, any line, even a faint one is positive!

i’ve just done 2 more, ones the same as that one and the other is negative really not sure what to think!! x

i seen on a previous post that digital tests need a higher level of hcg to detect pregnancy with me being only a week late would it still pick up? if so i definitely will grab one today

Yes definitely, there are different types but some Clear Blue you can use even before your period is due. At 7 days late, if you're pregnant then it'll definitely get picked up by a digital test.

It looks like an evap line to me. At 7 days late you should be getting a really clear line (of course, everyone can have a wonky cycle from time to time so you may not be as late as you think). The first response early tests are generally the most reliable as they are less prone to evap lines and should give you a really clear line from the day your period is due (for some people earlier). If you are actually a week late a digital would definitely pick it up. Good luck! xx

Well after yesterday's post I tested this morning and it came up positive after only a few seconds!...
•
12 Replies

Is it positive result?

its truly positive as I still have 12 days left to my periods. Please guide. (If positive this would

I am 9 days late past my period. I took this test with early morning urine a three days ago. I have...

very faint positive line that she did this morning. After telling myself the last couple of days...