Does anybody else's toddler excessively drool?

Our boy is 27 months old and his drooling still hasn't stopped! He's soaking bibs everyday! The HV can't offer much advice as he needs to be seen by a dentist, but we have only been able to get him an appointment for December. She said it could be due to the way he's placing his tounge in his mouth or something. It's unlikely to be teething as I think he has all his teeth now.

Until then, just wondering if anyone has experienced them same with their child and can offer any advice. 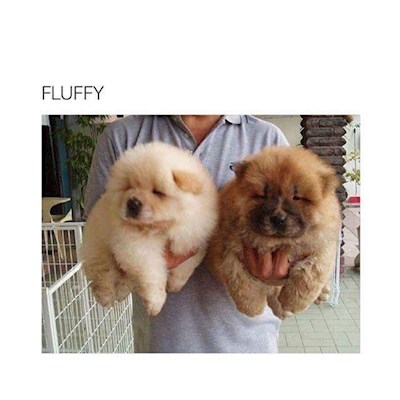 NE90
To view profiles and participate in discussions please or .
4 Replies
•

He could be teething. Many toddlers get their second set of molars between 2 and 3. Many children don't experience and side effects getting them. In fact many parents wouldn't notice that these teeth have appeared compared to the other teeth. I didn't notice when my eldest got his but my second is 30 months old and over the summer he was drooling and kept putting his fingers towards the back of his mouth. And it was because he was getting these back teeth. The drooling lasted on and off for a couple of months but no problems now.

I'm not here with advice unfortunately, but we have experienced the same with my daughter. As a baby and toddler we got through so many bibs in a day. She is 5 now and whilst it has improved she still dribbles when concentrating hard on something. I never sought medical advice because honestly I didn't think they could do anything but I could be wrong about that. We've tried to encourage her to swallow when she has a mouth of saliva. In her case I think it's down to possibly producing more saliva than average and having a very large tongue. She was also a bit tongue tied.

Hi, might not be the same but my friends child continued to dribble due to breathing through their mouth instead of their nose. I think it caused other issues like snoring. Turned out it was due to their tonsils being enlarged so something to be aware of.

My little boy is 26 months and drooling and constantly biting down on things like a flannel, blanket or jumper. But he is definitely teething as his back teeth aren't through yet.

years old and im wondering whether I should send him back to nursery during this pandemic. It...

well your newly 2 year olds can speak. My little boy is 2 next week and still not saying much...

whilst it has helped him burp more, still not helped with the constant crying. This affects his...

Help! My son will be three in July and has become such a fussy eater. My husband doesn't worry as he