Tiniest faint line on pregnancy test : Hi all, I am... - NCT 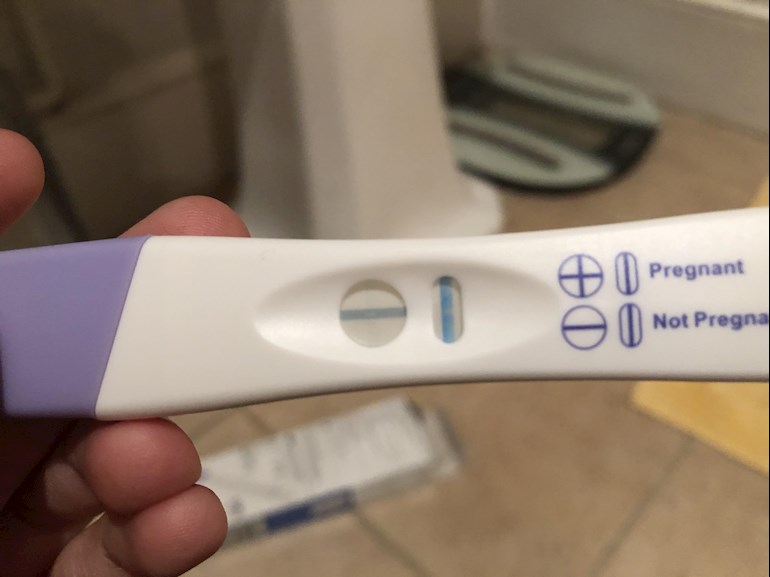 I am currently on the contraceptive implant, which I got replaced in January. My period was quite regular until a couple of months ago. I have now missed two periods which I believe isn’t uncommon with the implant. But I have also had bad nausea and gagging (though only thrown up once). I have taken 2 pregnancy tests and both have come back negative. On one though there is the faintest line which is freaking me out. I tried to get a clear blue test but they were sold out.

I am sure the odds of me falling pregnant are so low on the implant and two negative tests should give me peace of mind but there is still a niggle in the back of my head. Anyone had a similar experience? 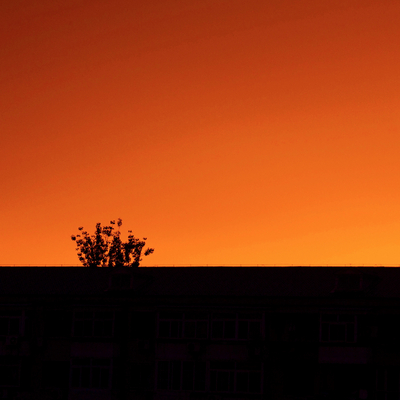 Friendster
To view profiles and participate in discussions please or .
Read more about...
10 Replies
•

If you want to check again, I'd take another test using your first wee of the day as this will give you a clearer result of you are pregnant.

Friendster in reply to Seb9

Thank you very much! I will do that tomorrow for ease of mind!

Yes I would say the same as seb9 blue tests commonly have evap line try with a pink dye test. I rarely had periods with the implant one of the benefits.

I have 2 test same brand with the very faint positive line ...also experiencing nausea ,also tired more ...was wondering if it's evaporation line or pregnancy... hoping for pregnancy. Help

If you've read the test in the right test time window and you've got a line then it's possibly a positive test, if the line is outside the test time then it's probably an evaporation line, blue tests will often have a evaporation line. You could try a pink dye test as they don't have the evaporation line and try to do it using your first morning wee as the pregnancy hormone will be the strongest.

Yes I read it within the time and Thank you... I have test coming in mail today...I hope it is a postitve we been trying 10 months to get pregnant

Some smells make me gag

I am having the same thing and freaking out. I am going to wait three days and take a pink test but now I need to know… we’re you pregnant?!

normally do this close to her arrival.

I have been having brown/pinkish discharge only when...

sure what to think. I already had these test which is why I tested again on those but will...

showing up cause of the test being done. I have attached a photo. I will do another test in a few...

can barely see it, but the people I've shown it to have said “there's definitely a line\\\" if I...

advice. I’m late on my period which is very unusual! I took 2 tests this morning which showed...