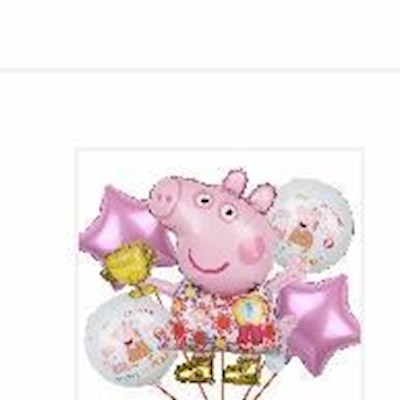 Afrohair
To view profiles and participate in discussions please or .
12 Replies
•

Have you called your midwife? It could just be implantation bleeding which is common in the early weeks of pregnancy.

I’m nearly six weeks and I had one very recently on Saturday (when I was just over five weeks). I called my midwife and explained symptoms and she said it was nothing to worry about and that it’s very common at around this time to have bleeding. I’d suggest speaking to your midwife and keeping an eye on it. Stay positive 😘

Hi, so sorry you are so worried. I understand. I have had a lot of bleeding in pregnancy. Brown discharge is common. The doctors say to worry when it's bright red. Even then, this has happened to me and gone on to be OK. Discharge and light bleeding can be very common especially early on.

Really hope things work out for you Afrohair. I had slight bleeding which didn’t mark the end of my pregnancy. Good luck...x

Afrohair in reply to Tiddly1984

Hey sorry to hear this.

I had brown spotting between 6-14 weeks with my daughter. I even lost fresh blood with clots at 10 weeks. The scan showed nothing wrong with the baby & couldn’t find any explanation for the bleeding. My drs put it down to my endo. I wonder if that is causing yours?

I would get a referral for a scan at early pregnancy unit just to put your mind at ease. The midwife told me brown spotting wasn’t a concern ( it concerned me!!) by 7 weeks you should be able to see a heartbeat.

Update :hi loves thanks for your support I rang epu who said to keep an eye on it and not to worry funny enough my sickness come back no more brown blood at minute

hand it looks cream in colour but on the tissue it looks light brown. Don't have any bleeding but...

Was just wondering if anyone else as had light brown discharge when they wipe at 14 weeks pregnant.?

I'm 6 week pregnant and have brown spotting since last week. Sometimes I was yellow colour. No...

Hi I’m just wondering if this is normal as I’m so scared of miscarrying again. There only seems to...

pants but mainly its when i have been for a wee and like watery brown with some lumpy bits (sorry...