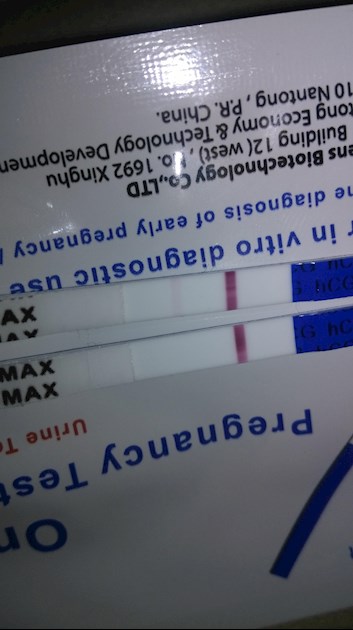 I am roughly 13dpo or 16dpo I am not sure but I kept having period pains for past two days thinking it will start but nothing. I did one step pregnancy test in the morning and it was clear positive then I did another one after half an hour and it's completely negative. Any suggestions, can I get a clear false positive? 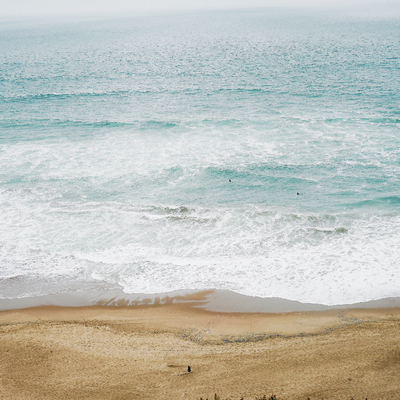 mariyas
To view profiles and participate in discussions please or .
Read more about...
6 Replies
•

If you're first one was positive within the test time it's probably accurate. If you've read or after the v test time it could be an evaporation line.

At 13/16 dpo you'd still be very early so if you've done 2 wees in half an hour then you've probably not got enough hcg in your urine to turn the test positive.

Try again with your first wee of the day tomorrow and go from that test.

I will test again tomorrow. Thanks for your reply

Seb9 in reply to mariyas

No the evap line will be whatever colour the test is, it can give you a false hope if you read them outside the test time. I checked some after is had a negative and put them in the bin and a day later they looked positive but they weren't. Fingers crossed for you for this mornings test xx

mariyas in reply to EJThompson2

Congratulations on your pregnancy. Happy to hear your positive outcome I will check it again today but if it's false positive that's a nasty one

EJThompson2 in reply to mariyas

Fingers crossed for you

late past my period. I took this test with early morning urine a three days ago. I have another test

very early on. Ive bought another to test tomorrow morning, so that surely will confirm. Just wanted

Can I have a false negative?

Can I have a false negative?Hi I've just done this test this morning am its come back like this. In...

Is this a positive? I can post more pictures

me. Been trying for a baby for a year now, took a test Friday and this was the result. I’m still in...