Alright y’all. I know this topic has been covered 100+ times, but i have not had a period in three months, i’ve “felt” pregnant for the last two of three, had sore breasts for the month prior and first month of skipped, was nauseous for a month, have to pee every three or four hours, mand just yesterday i have started to feel more tight/pulling in my stomach. (And lets not forget that i am extremely exhausted all day, and eat like food is becoming extinct).

After all that, you would think a positive pregnancy test would happen, right? WRONG. I’ve taken seven tests over three months. All negative. I am at a horrible loss as to what I should think 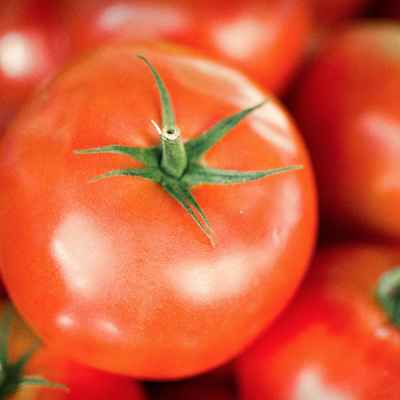 AryaLynn
To view profiles and participate in discussions please or .
Read more about...
5 Replies
•

Oh, and if I am pregnant this would be my first baby.

Hi 👋 those definitely sound like pregnancy symptoms but sometimes our bodies like to trick us especially if pregnancy is something you really want. It’s definitely worth booking an appointment with gp as they will be able to do a blood test to confirm either way and depending on result, support you where to go next regarding your symptoms. Best of luck X

Aww i've been there too its horrible! I went back and forth to my GP and was told to do pregnancy tests every single week which was awful, so many times i was convinced i'd be pregnant. In the end after 4 months i got my period the doctor put it down to me having been on the pill for a good few years and my body readjusting. Good luck xx

What tests have you used? Have you tried digitals? They tend to be a bit more sensitive. Passed 12 weeks hcg levels drop back off so it’s harder to get a positive. Go to the doctors, explain you’re having a lot of pregnancy symptoms including missing your period for 3 months but all your tests are negative. Ask them if they can do a blood test to confirm either way, and they can also check for other possible causes.

the past 3 days. I felt sick all day today hence why i did another test.

week late on my period and I’ve done 3 tests that all came back negative. I’ve had really bad...

heavier breasts had intercourse most days over the whole month but have done a clear blue test this...

been trying to get pregnant since the op, period is now 11days late but all tests are negative.