I’m a first time mom. Is it normal that my baby boy is 10 months and still not crawling? I mean I don’t really put him down on the ground since I have title all over the house. I bought him a letter Mat but he don’t like it.

What can I do to help him crawl or walk ? 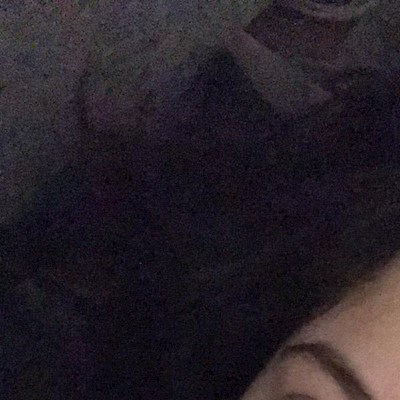 Edith22
To view profiles and participate in discussions please or .
8 Replies
•

Hi. My nephew didn't crawl until he was one but he walked soon after. I wouldn't worry just yet but mention it to your HV anyway

Crawling isnt really a fixed milestone. Some crawl, some bum shuffle, some go straight to walking. As long as his developing well otherwise it's not cause for concern.

My two nieces didn’t crawl at all they just started walking. The never liked being on their belly etc so crawling wasn’t their idea of fun.

Same with my nephew. He didn't want to be on his belly and just kept trying to pull himself up to standing.... then went straight to walking, at around 12 months.

My baby only started army crawling at 10 months and didn’t properly crawl until about 11/11.5 months. I wouldn’t worry. My friends baby didn’t crawl until she was one year old xx

Yes my boy didn’t start crawling until he was about 11 months, just keep doing as much tummy time as you can and baby will get there. Maybe put a blanket down over the tiles if you are worried about baby hurting themselves? Xx

in reply to Sprinkles86

Yes, a good playmat would work. We have hardwood flooring so my LG is always on that for tummy time, I wouldn't put her down straight on the wood. X

With my youngest I bring a quilt down and put it on the floor and just let him roll around and he's trying to push up to crawl he's just turned 6months. You could try this as it might get him crawling if he has sometime lying on the floor. If your concerned i would speak to your health visitor but if he's trying to walk I wouldn't be too worried.

sitting up since 6 months old but she's neither rolling over nor showing signs of crawling shes 8...
•
18 Replies

wait to tell him but I think we will wait until our first scan and suprise him with a nice BIG...

sweep however after the usual checks she discovered babies heartbeat has dipped slightly so been...
•
15 Replies

planning a baby after 2 miscarriages

boyfriend have been trying for a baby for a couple of months after losing a baby that was...