Overdue and midwife predicting still a week to go..can... - NCT

Am 40+2 days. Have had a sweep today. Midwife said unlikely to be effective as only 1cm dilated. She said am bit over 50% effaced, and on the basis of this she has said I will probably have another week togo at least. Have had so much Pre labour discomfort I thought I would be early. This is my third. Does anyone know if she is able to male such predictions? 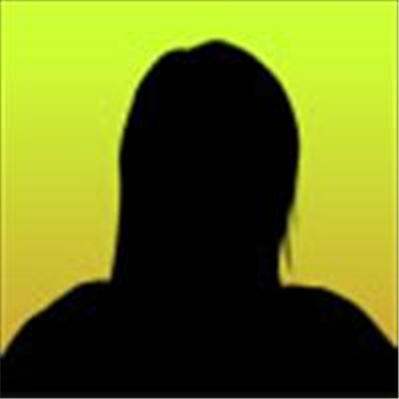 Shmannily
To view profiles and participate in discussions please or .
13 Replies
•

It'll only ever be guesswork. I had loads of prelabour symptoms from just before 36 weeks and my midwife was convinced baby would be early. I had 4 sweeps in this time as well, so convinced was she. I actually ended up giving birth at 41weeks!! They never really know

I thought so. Without psychic abilities she cant know for sure. Am just fed up of not being able to move. My hubby saying he gonna take the risk of driving 70 miles to pick up a car...now that's the kind of thing that could get it started. Sod's law!

A Midwife at my hosp said she tells the student mid wives never be too laid back with women who have had more than one child because things can change very quickly. .. so u never know u could be holding that baby tmw! That's the beauty of labour u just never know when it's going to happen!

I wish I did

I think each pct works under slightly different guidelines as with my 1st as soon as i got to 40 weeks i had a sweep and they booked me in for an induction 4 days later telling me that they don't like women to go anymore than 2 weeks over! Its mainly guess work i think and how busy they are!!

If your 1cm already then you will probably go into labour on your own in the next few days anyway i should think.

Thanks all. Was looking for reassurance that it might still happen quickly. Need a bit of optimism. I know that she will come when she is good and ready but this bit is lost definitely the worst!

I was in your situation last Tuesday with my third pregnancy. I'd been having loads of Braxton hicks for the previous 3-4 weeks and thought my little one would come early. He was born the Friday at 41+ 5 and made a very fast entrance to the world (total labour time 1hr 45 mins!).

You never know, your little girl may also come quickly

That sounds like the kind of result I would like.. And if I go 40+5 it will mean all three of my children will be Friday babies!

Short answer no! Am so glad you posted Dozymum as I remember your birth story and thought of it as soon as I saw this. Midwives (and the rest of us sometimes) like to look as if they know when babies will show up but they just can't. Some women go from 0-60 in no time at all! Stay positive and ignore that silly negative message. You know better than she does what your body has been up to lately - it is obviously building up to something! x

Just the same as last time every 3-6 minutes but not overly intense yet..

Last time this happened was fully dilated and delivered within the hour!

Ooh wow! How exciting...hope all goes well for you xx

10 weeks and still not heard from the midwife

I'm now 10 weeks pregnant and have not heard from my midwife. I have rang 3 times and left messages...

a week overdue tomorrow so have a sweep booked tomorrow afternoon. She said on Tuesday when I saw...
•
33 Replies

When did everyone get a midwife worried I’m high risk and nothing been done been told I would get a...

to know, but surely i would tell them! I have another sweep booked on monday, but tbh i just want...

I’m a week and 2 days overdue

a week and 2 days overdue. I have had a sweep and still nothing. I have done squats, spicy food and...