How long after having your show did you go into labour? - NCT

Sorry in advance for TMI!

I've just got up and been to the loo and I think I've just had my show. Looked like how they describe the mucus plug anyway - snot like looking with slight streaky blood (I did say there'd be TMI!)

Anyway, I'm only 36+4 so is that a little early? When did you have your shows and how long until labour began? I'm off to the MW this afternoon anyway so will have a chat with her but would really appreciate your experiences. 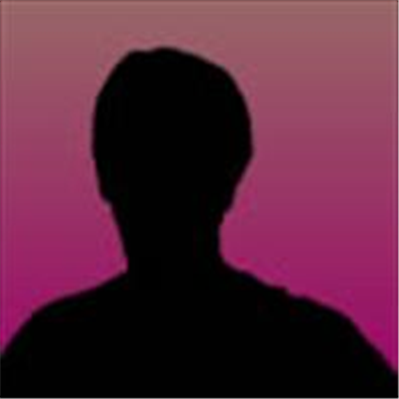 SaraPeanut
To view profiles and participate in discussions please or .
18 Replies
•

Thanks Ceribean. I'm hoping it's another couple of weeks as I've still got so much to do!! X

It didn't happen all at once either. .at first I thought tht was it but over the following days more came so tht might happen too. It is just ur body preparing itself x

I was 36w when I had a show then my contractions started 3 days later then I had a slow labour for 4 days then had him. I didn't no what it was at the time tbh & jst thought I had a chill on my back & Braxton hicks but it was my midwife at my routine check that said I was in Labour.

I went into labour (very early stages) an then had my show. Baby arrived following morning x

And just had more of a show

I had mine as labour was starting (with my 3rd) and he was born 2 hours later. With my first two it didn't happen until well into established labour.

Have seen MW and Peanut is 4/5 so don't think labour is imminent but things are moving! Haven't started contractions yet but my back is killing with little'un getting into place. X

im in a similar situation - think ive just had my show and im 36weeks today again quite early. reading up on it they say you can go a couple of weeks before any more signs of labour, but should i contact my midwife? i dont really want to be admitted and checked though, as feel ok at home and not panicked (unlike my mum!) how much should you have?

Well my waters went this morning with a gush! So I'm now in hospital but Peanut is only 4/5 engaged and I'm not having any contractions! Consultant and MW have decided I should stay in and if Peanut decides to come today then great but if not they'll induce me tomorrow morning! Totally not what I had planned as it'll mean I'll be on high dependency and can't have a water birth but either way the baby's on its way xx

hollie2716 in reply to SaraPeanut

you dont have to be induced if you dont want to be? some people decide to go home and wait to see if anything happens naturally, although the hopsital will say that you could risk getting an infection - from what ive been reading howver its not that easy to get an infection like how they make out - the vagina is not like a 'sponge' so to speak and wont 'suck one up into it' as gross as it sounds! (just from what i have read no medical background of course)

I think you're right hollie - they do get very antsy about infection once waters have gone but the biggest risk of infection seems to come from the vaginal examinations which they want to do to see if the cervix is dilating so ironically it is actually the Drs who may be at risk of introducing the infection. Hope things start for you soon Sara!

How long after a bloody show will labour come girlies?

in pre labour. This morning I woke up to a bloody show. (TMI ALERT!!) It was quite a lot of mucus...

How long did second labour's last?

said it could be hours or says until I'm in established labour! I'm roasting hot in a heatwave in...

How long did you stay in hospital after your c-section?

Did any of the usual \"ways to bring on labour\" work for you?

tonight I've eaten some pineapple. I've been very active anyways and always out and about and...

now I'm wondering if I'm supposed to be feeling something this early? Surely not...