How Therapy Helped me Through Postnatal Depression 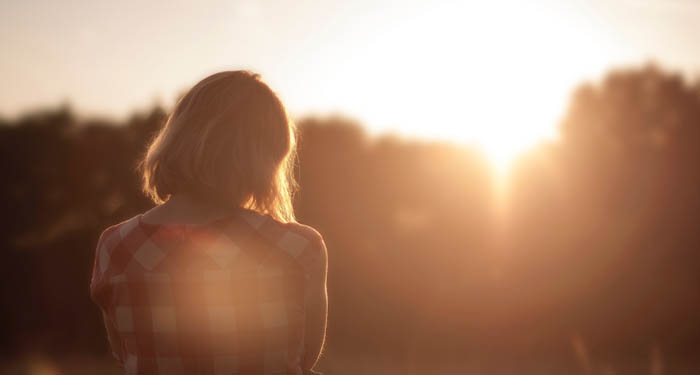 In my previous post here, I wrote about my experience of CBT in my late twenties, which was positive and successful in reducing my anxiety over starting a new job. However, I had another, very different experience of CBT in my mid-thirties after the birth of my second child. I was referred for CBT by my GP, with suspected postnatal depression. I knew that things were very wrong, and life felt out of control. I felt extremely low, much of the time: incapable of functioning, some of the time. When I wasn’t feeling like bursting into tears, I had intolerable levels of frustration and irritability. My emotions were intense, and incredibly variable from one moment to the next.

I was offered six sessions, but within two sessions my therapist asked for me to be referred up for more ‘intensive’ support – twelve sessions. She recognised that I was so ‘in the thick of it’, as she put it, that we did not work in terms of CBT models, for our remaining sessions. We simply talked, and she held a safe space for me, while I sobbed. By the time I ‘moved up’, I had started self-harming, which I’d never done before. In our last session I told her about my mental health history at university, and she told me she thought there was ‘more going on’ than postnatal depression. I suspect that she realised that I had Borderline Personality Disorder – a diagnosis that I received, along with Generalized Anxiety Disorder, a few months later.

My next therapist insisted on trying to rigidly use CBT tools with me. I kept going to sessions, though I wanted to stop. I became incredibly frustrated with the process, and even more depressed; by this point I was self-harming several times a week. It felt as though my therapist was trying to force my difficulties into an explanatory model and way of thinking that they simply did not fit. It felt impossible and far too simplistic to try and analyse my experience in terms of causal patterns of thoughts, feelings, and behaviours, and the approach seemed to ignore vast swathes of my experience. No part of the model addressed my rapid mood swings, and intense, roller-coaster emotions; my obsessive thoughts, or my interpersonal difficulties.

Still desperate for help, I entered therapy again, three months after the end of CBT. Five years later, I’m still in private therapy, with a psychoanalytic psychotherapist. I see her three times a week, and the cornerstone of my healing process has been our therapeutic relationship. The difficulties that were triggered by the birth of my children, went back to childhood emotional neglect, long-standing relational difficulties, and damaging ways of seeing the world, and myself. My two experiences of CBT showed me that having the right tool for the job, is just as important in therapy as anywhere else. Sometimes that tool is the application of a structured model such as CBT; and sometimes it’s the experience of a transformative and trusting relationship. 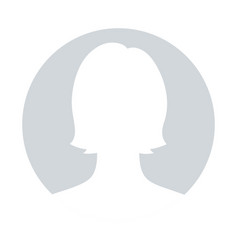 Clara Bridges blogs about mental health at LifeInaBind.com, you can also read more of her posts on welldoing.org.
Share:

26,841 members
Shawmind is a dynamic charity, passionate about tackling the stigma that can accompany mental ill he...Read more >

51,011 members
This community is a safe space for those affected by anxiety and depression to talk to others who tr...Read more >