My sweet little boy with the lump in his n... - Lymphoma Canada 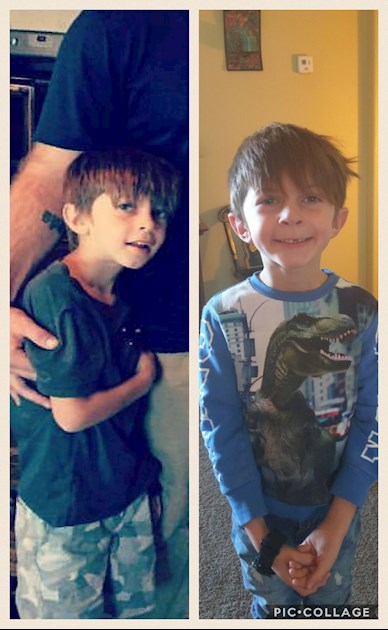 My son is 8 years old. A year ago he developed an enlarged cervical lymph node that was painless and rubbery. I took him to his Doctor who said it was likely a virus and to wait it out. But then he lost a significant amount of weight landing at just 31lbs at 7 years old. We set out to find what was happening and in the process of blood tests etc doctors discovered pancreatitis and off we went to children's hospital to take care of that. His specialists said the lymph node wasn't related but probably due to a virus. We never found any reason for his pancreatitis even after tests, biopsies and all the "scopies"...but it was gone just as suddenly as it came. The lymph node, however, remained. He was stuffed full of high calorie "formula" and gained about 10 pounds.

He then developed giant tonsils several months later. So large he has trouble speaking and snores like a grown man. We have to cut his food very small to he can swallow and he gets physically tired just from having a conversation. He also says it hurts his jaw to open his mouth. The tonsils are not painful and don't have any pus. Just physically, he seems to move slowly, get confused and side tracked, is tired all the time, and is still at just 40lbs. We went to an ent specialist (without a referral!) and they were concerned that the node has been so large for so long and that the tonsils were so large without pain. Three different doctors came in to feel the node and look at his tonsils and one asked if he had trouble growing. He'll have his tonsils out next month but they want to test the lymph node first with an ultrasound and needle aspiration. We had the ultrasound last week and I haven't heard results yet although the tech did say he could see more than just the one enlarged.

I want to be his best advocate. I want to be informed on what the best course of action is and how long is typical to wait before "mama bear" starts making phone calls. What can I do NOW to help my little boy and what do I need to request to make certain we rule out lymphoma? Thank you all so much and God bless you on your journey!! 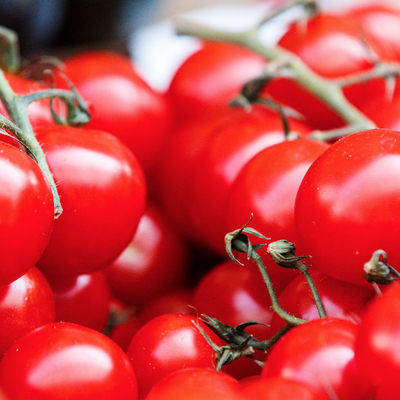 Jbunn58
To view profiles and participate in discussions please or .
Read more about...
1 Reply
•

Demand that the nodes(s) receive a biopsy. Insist on it. You may have to push hard, but it is the only sure way to know. Not just a fine needle biopsy either, Ask for full or at a minimum core needle biopsy. GOOD LUCK !