Marathon, not Snickers: So, later in the year or... - Headway 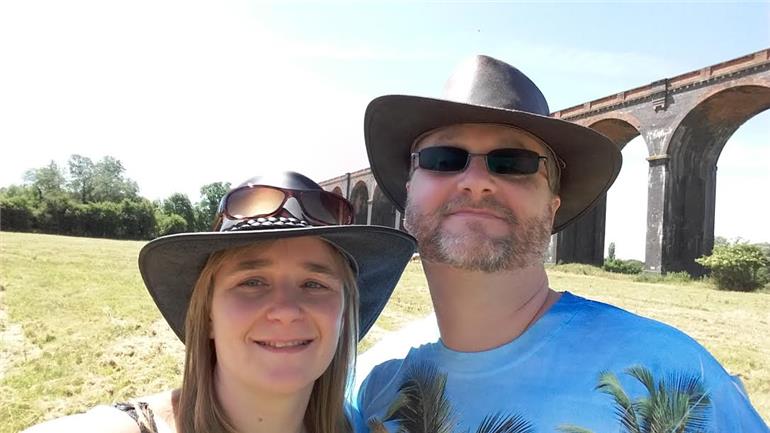 So, later in the year or more likely next year, myself and the Baroness are planning on raising a few quid. Myself for Headway and the Baroness would like to in aid of Alzheimer's Research as her own Gran currently has no idea who she is or how to use a toilet.

After our weekend in Rutland earlier this year, our initial plan is to walk the perimeter of the reservoir, which as luck would have it is precisely 26 miles, a full marathon. I guess my question is this. Is that enough of an achievement to merit sponsoring? Just asking...

The 'aching just thinking about it' Baron 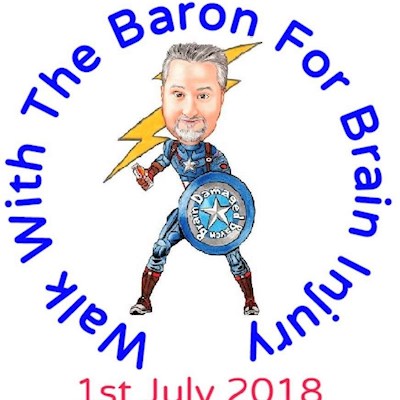 BaronC
To view profiles and participate in discussions please or .
12 Replies
•

Absolutely Andy, I'm willing to sponsor,. Rutland is where I did that 500 mt open air swim, lovely places

I knew you'd be first!

Thanks for the support, I'm genuinely looking forward to doing it

Definitely Andy, I'd be more than happy to sponsor you too. Both are causes close to my own heart anyway.

BaronC in reply to cat3

Aww, bless ya, thanks a lot x

Are you intending to walk it all in one go ? If so, how long do you reckon it might take ? Flat or undulating ? (My terrified muscles are cringing at the thought ! ) Both great charities that I would want to help x

BaronC in reply to angelite

Thank you, very kind! Yeah, we'll do it in one long trot really. Start out early and walk til we drop, or finish

Looks flat on the map with rest places and very pretty, oddly though I can ride long distances my walking has always been worse since and as I tire my balance and speed both drop dramatically, to the point of taking a good hour to cover 1 mile.

I used to do some of these things pre I don't have the head space left at the moment to do so maybe in a year or two.

Oh my word yes! It would be a massive achievement and I would be happy to sponsor the both of you. My f-in-l died recently from Alzheimer's. He got pneumonia from getting food in his lungs.

It is a distinct possibility that my oh will also get it as it runs in the male side of his family.

YES it is how brave and I will sponsor.

Tried to reply earlier and got bounced into somewhere horrible in the ether...trying again....!

Yes definitely sponsor-able. And what a nice place to do it (better than the other local option of the sea bank between Boston and Skeggy). Might even bring the boys along as a cheering-on party for you! (Notice how adeptly I avoided actually joining in there.......)

Aww, bless your heart, we have fans!

Christmas is almost here, for me at least

So, myself and the baroness had a long chat at the end of last year and came to the conclusion that...

yesterday, in preparation for myself and the Baroness' planned charity marathon in Summer, we took...

The Baroness says I 'photo bombed' the photo of Hollie about to lead the parade of scouts at our...

starting to show signs of anger years after a head trauma. He'd been fine for years and it was...

Concerns for the future

alterations are being done to our home,it’s been nearly a year since he initially went into...