Post op.: So I had my 4th lap on Wednesday... - Endometriosis UK

So I had my 4th lap on Wednesday. They unstuck my bowels so hopefully I can ease off the laxatives, they did a cystoscopy and said I have interstitial cystitis so been referred to the urologist and they went to remove my endo and hunt for more but apparently when they did a thing called the head down procedure my body didn't cope so they had to stop the operation and I'm now waiting for a chest x-ray and a lung function test and when that's all done they're going to re do my surgery. Least one issue is fixed. 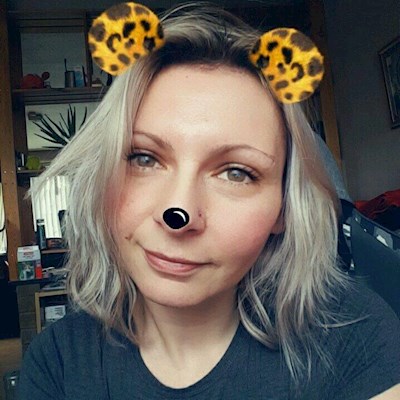 Lovisa
To view profiles and participate in discussions please or .
Read more about...
1 Reply
•

Hi, I had a Urethral Stretch albeit 16 years ago. Since then I have suffered from a condition named Vulvodynia - basically my nerves down there are affected!

My symptoms worsened two years back, I now have a burning, tingling, electric shock feeling around the perineal area which runs from front to my back passage. The skin is also red and angry at its worse! Seen a Dermo who thinks it’s a skin condition such as Eczema (rubbish)

I would ask to be referred to a pain clinic as these are the best placed people to help you.

I am in extreme pain when emptying my bladder and my...

Douglas everywhere else looked fine. Nothing was removed. I have a history of 7cm + cyts

prepared Monday morning for the Operation, they promised to try a Lap scope but it was too...

pain which was one of my main concerns as after a lap and excision in June on my uterosacral...

least but no more injections haha!... They found endo (as we thought) burnt the majority off,...