"The study concluded that the myth that 'fast carbs make you fat' is just that - a myth. "

May be we all need to look at fast carb, slow carb and understand the benefits and difference.

" ('Fast carbs' DON'T make you fat! High-GI foods like white bread are no more likely to cause weight gain than low-GI grub such as whole grains, study finds).

This an interesting article, nothing new!

"It also stated that 'low-GI diets were generally no better than high-GI diets for reducing body weight or body fat'. The diets also 'did not differ with regard to changes in waist circumference'. In fact, factors such as age, genetics, physical activity, insulin sensitivity and BMI had more of an impact on body weight, fat and waist circumference. The glycemic index was introduced in 1981 as a means to classify foods according to how they affected blood glucose. "

You can read more in the link below: 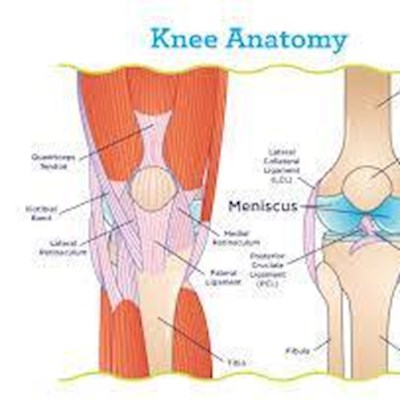 sandybrown
To view profiles and participate in discussions please or .
Read more about...
1 Reply
•

Phew. US Dietary Advisory Committees concur that there is no requirement to have Gi in guidance, and a bullet is dodged. This would have shown that much of what they advise as carbohydrate is indeed high-Gi.Looking at it closer though, it says they are no more likely to make someone fat, not that either don't contribute to someone being fat.

The key is in which foods over-stimulate insulin; insulin being the energy storage hormone. The insulin-index from the University of Sydney, 2014, shows that dense carbohydrates stimulate the most insulin, followed by protein. Fat demands relatively little insulin.

Traditionalists will focus on the calorie density of food, whereas the amount of insulin stimulated per calorie is far more relevant. Hyperinsulinaemia underpins insulin-resistance; the cause of type 2 diabetes, and also the bane of many type 1s' health.

Diabetes has gone up six-fold since the 1970s, not because people have slightly changed what they eat, but because they are now a country-mile from what they were designed to eat.

Does Butter Raise Insulin And Make You Fat? The Low-Carb Experts Respond To This Claim

if eating more butter makes you eat less bread, that will surely make you thinner, not fat. That...

suitable food, exercise and drug regime to lead a healthy life. As we cut down on carbs, increased...

Healthy Diet? It is neither Low Carbs nor Low Fats- Both could be equally Bad or equally Good...

Carbs against Cardio: More Evidence that Refined Carbohydrates, not Fats, Threaten the Heart

restrict CARBS to < 100gms/day and switch to Low CARB High Fat diet if you can. The article states .

obese people, a low-carb diet reduced fat over the course of a year (but not body weight), with the...

Wound healing in the hyperbaricameral

Useful write by an unknown lady saved in my system long back...