Parkinson's could be otherwise. - Cure Parkinson's 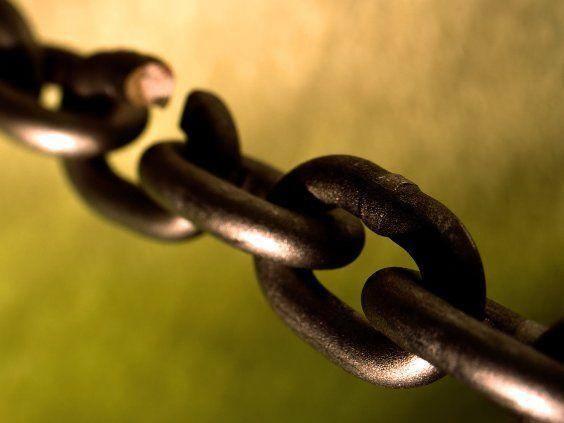 ...numerous people claim to have controlled, healed or reversed the symptoms of their disease (Annetta Freeman, Howard Shifke, John Coleman, Colin Potter, John Pepper...). Robert Rodgers' project since 2004, with his blogs, books and almost 300 radio programmes on Parkinson's and numerous mentions of recovery cases is worthy of being highlighted as unique worldwide.

...in 2008, the media reported that Australian John Gillies had been cured of four years of Parkinson's disease by antibiotic treatment for severe constipation due to "Clostridium difficile" recommended by the well-known gastroenterologist Thomas Borody. Two neurologists would have confirmed the absence of symptoms (in this case one could argue a possible diagnostic error); but in the following case, there is no such possibility. The patient had been diagnosed as usual, responded well to Sinemet (levodopa/carbidopa) and a SPECT DaT test confirmed the diagnosis. Neuroscientist Karishma Smart and colleagues published in 2016. A 78-year-old man, with 16 years of diagnosed disease, reportedly experienced remission of his Parkinson's disease. The practice of daily deep prayer/meditation would be the most characteristic and possible cause. Pagnoni in 2007 reported that regular meditation can counteract damage to the striatum and dopaminergic depletion. And in a similar vein Pickut in 2013 and Newberg in 2010.

SLOWING DOWN THE PROGRESSION

...the severity of Parkinson's symptoms is related to deficiencies of certain substances, as well as vitamins and phytonutrients: cholesterol (Huang 2011, 2019); magnesium (Barbiroli 1999); vitamin D (Liu 2014), etc.

Immunotherapy to treat melanoma, although the symptoms returned after the end of therapy (Shprecher 2014).

(It has taken me almost 30 years to learn this information. This should never happen again. Important information should be available to patients and their families in a few books and brochures in all languages.) 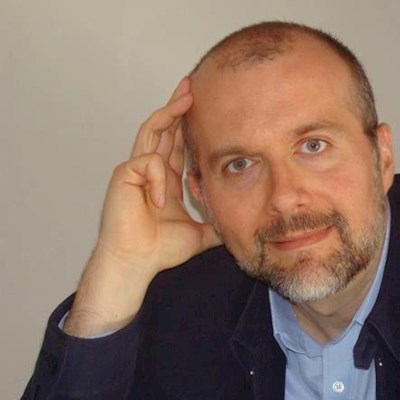 parkinsonshereandnow
To view profiles and participate in discussions please or .
Read more about...
19 Replies
•

It’s interesting. I’ve been on the Coimbra Protocol that involves taking 100,000 iu of D3, (involving restrictions on calcium ingestion and lots of blood tests) I exercise 6 times a week really hard. Take Vitamin E, B12, B6, B2. All did with trials on my own. Started drinking coffee after dx. Take Restore gold that has green tea extract including other things. Took B1 till I had to keep lowering my dose until 100mg was too much. The number one thing I done was EMDR that helped immensely with the mental side of PD. EMDR helped me more than anything else. I can finally relax!

It sounds like I’m bragging, but I am doing pretty good. I can be honest and say that the disease seems to have stopped.

That is great news 38yroldmale!

I agree. A very good new!

Sydney75 in reply to 38yroldmale

Interesting! Did you ever have a Datscan to confirm PD diagnosis. I am not saying you have not cured yourself, but your results/improvments are not typical. Thanks and best wishes.

38yroldmale in reply to Sydney75

Yep, had a Datscan. I think I have a form of Parkinson’s is very tied to my emotions. When I knew I had PD even before dx, I went downhill fast! Thought it was drug induced but because of the DatScan, that ruled that out. However, I took Celexa the morning before the scan so it could have been misinterpreted but my neurologist said it wouldn’t change the results that much. The Datscan shown a large loss of neurons.

A DAT scan can rule out drug induced Parkinson’s?

Yes, it can. You should be off the medication for a certain amount of time before the Scan depending on what kind it is.

I’m also getting treatment on EMDR protocols and it WORKS! I highly recommend everyone to try it (not just PwP).

Perhaps the answers need to be sought more in the world of Parkinson's than in the disease itself or possible treatments. In the last 60 years, many important things have fallen by the wayside. And in the treasures of the East and of Nature itself. Some patentable, most not.

LAJ12345 in reply to jeffmayer

Because many people will not adhere to a very healthy diet, eliminate unhealthy foods, exercise enough. And stress is so important and it is almost impossible to eliminate these days as modern living is just so frustrating with technology etc, then there is covid….But too little stress is boring and unfulfilling and nor stimulating enough to keep the brain active.

And the supplements which do seem to help many are not funded, and are expensive, of varying quality, and most people don’t persist with them for very long and might try one, then a different one when the best thing might be to be on all of them in the right ratios for the long term.

Thanks very much for sharing the information. Its very helpful

I completely believe that this is possible. I can now go upto 8 hours between doses of CD/LD, if its after 6-7 hours of good sleep. Which is for me 5 out of 7 nights typically in a week now. My tremors have reduced greatly and so has my gait improved.This will set a cat amongst the birds but I honestly believe that currently scientists are absolutely miles off on their understanding of Parkinsons and because of this there is a large amount of fear and confusion and anxiety within our poor community,

Manypony in reply to AaronS

What are your main treatments leading to your success

AaronS in reply to Manypony

This question has a huge answer however ill keep it brief:1) Reduce and address all,past and present stress

2) Exercise consistently yet rest when my body says rest

4) Diet - if anyone has touched your food any more than to pick it from the earth or slit its throat then its to much eg. Vegetables, fruit and protein 99% of the time. No grain, dairy, sugar or wheat... and yes this is absolutely effing hard to maintain

8) Big one: Sleep... I researched the heck out of this too understand how I can get 6-8 hours a night, because this is when the body repairs itself

I try to take the attitude that your body wants to and very much CAN heal itself. I men you cut your skin or break a bone or gets a virus , what does your body do? Fixes the bone repairs the cut skin and fights off the virus in time. Its not as fast as antibiotics but it will do it minus the bad side effects of the antibiotics.

So I take the approach that if I boost my bodies strengths overall, and not just try to address singular symptoms of Parkinsons, this is simply thru rest, good fuel/diet, exercise, attitude, stress reduction and reduction of chemical exposure.

Oh yeah and understanding that PD is a body stuck in fight or flight mode, its stuck in stress response mode. Our bodies cannot regulate between the parasympathetic and sympathetic nervous systems very well because it is stressed to the max... caused by excessive chemical exposure or heavy emotional loads or genetic reasons or physical trauma. Mine was from a really hard emotional upbuilding and until I unpacked and understood why it happened to me , it was then that I could start to manage my symptoms better

Manypony in reply to AaronS

Wow! I have just been diagnose with YOPD last December and this is inspirational. I am also under EMDR treatments with my psychologist and it has immensely helped me. I’m still struggling with finding the right c/l dosage and it seems that it wears off pretty quickly (~3hrs between doses). I’m also under the care of a Naturopath who is helping me with the vitamins and supplements to reverse the symptoms. I’m also a Yoga teacher (although at the moment im not teaching) and I workout 2-3 times a day. Im hoping to stay healthy as long as I can.

Bill Curnow is worth a look: biomiclife.com/#2016Poster

And Chris Lacy too: theadvocate.com.au/story/37...

Coffee could lessen the symptoms of Parkinson's disease.

Coffee could lessen the symptoms of Parkinson's disease. ScienceDaily reported in 2012 that...
•
19 Replies

\"Could microbes trigger the symptoms of Parkinson's disease?\"

'Could All the Experts Be Wrong About Parkinson's?'

of people with Parkinson's to feel some improvement in their symptoms. But the disease worsens...

\"The cure for Parkinson's disease\". New book in Spanish. Coming soon in English.

published on Amazon a book in Spanish about Parkinson's disease. Possibly closer to the one I would...

After 3 year of doctor visits back and forth ,they have finally concluded to Vascular Parkinsonism...