The naked woodland run: Phew, that took some... - Couch to 5K 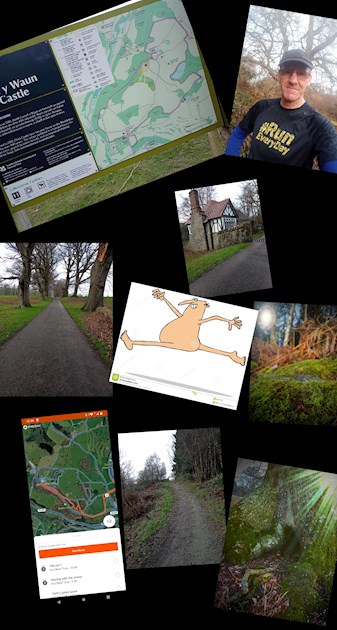 Phew, that took some getting out of the house, derailed by a neighbour, I could see time slipping towards my looming night shift..... But I'm out gqr too long after the weetabix fuel had been Dispatched 🤓.... Decided on a non towpath run, so headed towards the castle (minimal car usage, needs must for time).

Just what the Dr ordered, more gradients than I remembered but nice gentle-ish ones, across the cattle grid, by the lodge it's off to the right and a nicely trodden trail, preferable to tarmac and my Brooks ghosts giving plenty of grip.

I'd planned on the castle being about 2.5k one way, just a little short, but I'll find an extra 1k to add later.

All in all a nice gentle run, and today's soundtrack was the rat-a-tat-tat of the unseen woodpeckers 🙃.

Happy running you lot stay safe out there!! 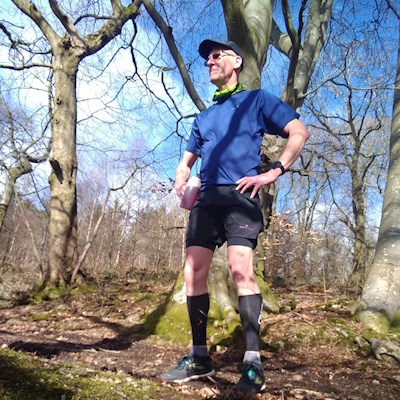 Imc50
Moderator
To view profiles and participate in discussions please or .
21 Replies
•

Sounds lovely! The woodpeckers are really starting to drum right now. I heard them again on my run in the woods this morning

.I discovered a half eaten box of weetabix, way past their best before date, in my kitchen cupboard at the weekend. I haven't touched them since lockdown 1 and working from home. I now realise I don't actually like them that much, and that it was only a quick convenient workday breakfast. Sorry!

The woodpecker's were really going at it this morning, quite a magical sound, it's amazing how far it carries....they tap at approximately 15 taps a second!! "Woodpecker Wikipedia 🤓".

You mean you eat a whole box at a time?

It's a bit nippy to be running naked 🥶 (yeah, ok, I'm being juvenile but you asked for it 😂)

OldbadkneesGraduate in reply to Imc50

I'd worry moreso about those pesky ornithology lot 🤣

PhdgrannyGraduate in reply to Imc50

But it has to be whole Milk!

There's no other option 👍 I'm generally moving about 70,000 litres of the white stuff each night shift so it's always on hand as the homestead unpasteurized 😋 all the goodness

Nice one !🎶'If you go down to the woods today your sure of a big surprise'🎶

Btw you're due a run soon!!! Trainers on sir

Yes, I've just finished my antibiotics and feeling a lot better now so 🤞

Set an alarm, and we'll be waiting

Oh, I'll not need an alarm as will hopefully go around 8:30 after the school rush 😁

without Laura telling me when to start running, those first few running steps on my own were odd...

used to run with music because i reckoned it took my mind off any pain or aches when running, but i...
•
23 Replies

Running with the Archers (or even naked!)

decided to try running with a podcast rather than a playlist on my second post graduate run A...

I had a great run this morning 6k in lovely hot sunshine...really appreciated the fantastic scenery...

Running naked at the seaside - not for me!

at the thought of running along the coast path. But it wasn't great 😕. Decided to run naked with...