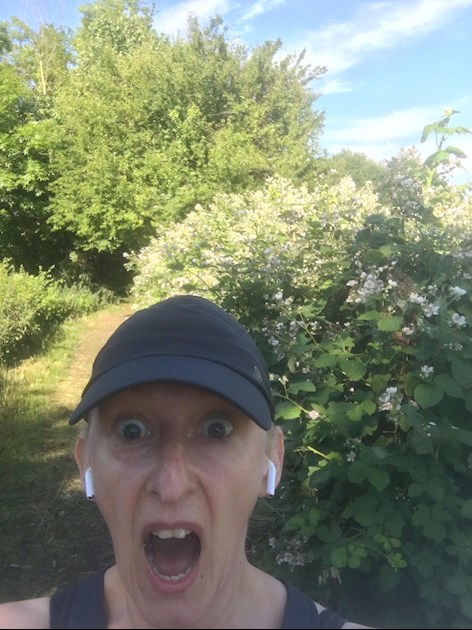 I have just completed W9 R3 and whilst I’m pleased, I don’t feel amazing. I started C25K 9 weeks ago and hoped to catch the ‘running bug’ but the last 2 weeks have been mentally tough, I kept going as I was posting to my friends after each run and so didn’t want them to see me fail. I am definitely fitter, my resting heart rate has dropped by 10 and I do feel stronger but I am not enjoying it. I wonder if now I can choose when and if I run it might feel a bit more fun and less of a slog. If I can I want to run at least twice a week but need my running mojo - help and suggestions are needed please 🥴 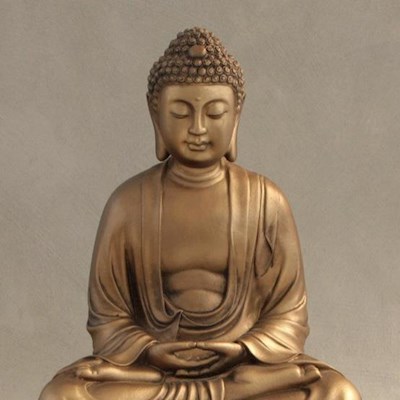 50somethingmum
Graduate
To view profiles and participate in discussions please or .
11 Replies
•

Well done, hopefully that'll be me tomorrow! For me it's actually getting up getting my trainers on and going. Once I'm out I enjoy it! Have you changed your music to something different for a change? Or pick a route with nice scenery or a change of scenery. I asked my partner to drop me off the other day and I ran home a totally new area it was (almost) fun 😂😂 someone mentioned podcasts too I might try listening to them imstead of music to spice it up a bit! I know what you're saying though but for me, how I'd feel if I DIDN'T run would be a hell of a lot worse! The guilt would be horrible.

Maybe try varying your route, try different places , listen to different things like podcasts, books, music while running and keep posting on here and to friends .. you might find you surprise yourself. Congratulations on a massive achievement 👏👏 be proud of yourself 🎉🎉🎉🏃🏼‍♀️🏃🏼‍♀️🏃🏼‍♀️

I’m a week away and like you, I’m not really feeling the longer runs (although I am feeling a great sense of achievement to have made it this far). My plan for consolidation is to try and do a long run once a week (to see if I can get to 5k), and then mix it up with intervals (pick a run from C25K), hill runs and maybe some fartleks for the other two and see how it goes!! I don’t want to undo the work I’ve put in over the past couple of months, but equally I’m not too bothered about being able to run for further than 5k at this point.

Speedy60Graduate in reply to Lula375

Great plan! Try some of the runs on the Nike running club app. They will keep you on the straight and narrow!

Lula375Graduate in reply to Speedy60

Thanks, I will check it out! Not long to go now!

Well done, we can slog forward together the class on june 2020. My plan is to attempt the spotifys and do a playlist of tunes to run along too. Going to do week 1 run on Monday to show myself how far I have come since then. Congratulations on completing.

Massive congrats! Could you maybe mix up your running route or try to find a few new ones? It's sometimes really nice to run somewhere different! Or maybe put a playlist together of your favourite upbeat songs (I only ever listen to music when I run so I really enjoy that side of it). If the programme kept you motivated maybe you could join a new programme to gradually increase time or distance? Sometimes you might just have a couple of weeks where running is trying so perhaps stick at it, mixing things up a bit if you can, and maybe that running bug will come!

Well done for finishing!! I’m feeling something quite similar to you. Amazed and proud at myself for doing it but a week on from going it alone I’m struggling. I can’t say Im enjoyOMG running, it’s more a free bit of exercise for me having done none before. I’m finding it harder to do the 30mins and I’ve managed to injure myself by running on roads (as I was only ever on grass before). Maybe I’m having a bad week or maybe some people are runners and others aren’t? If you find something that helps with your running mojo, please let me know. Good luck 🙂

I started running last September, graduated in November, had a wobble over Christmas (literally as well as figuratively 🤣), but didn't really feel like a runner until late January. That's five months in!

My advice would be carry on and mix up your routes, distances and speeds, as others have said. It's very difficult at the moment, because I would normally advise a parkrun - hopefully they'll be back soon, but how about finding a socially distanced running partner?

Thanks everyone for your suggestions. So on Monday I took your advice and took a different route with different music. It ended up only being 24 mins but have already planned a variation of the route to add 6 mins on. So in a nutshell it definitely helped - thank you, it was quite liberating just choosing what I wanted to do without the risk of failing 👍🏻

how I felt after first run. I’m not quite at 5 k but will carry on because I feel so much better....

say that today I GRADUATED! It was a really hard run - not the easy jog that I had envisaged with...

I managed my last run of the programme last night. To be fair, I wasn't feeling 100% health wise...

way 😊. It was tough at first finding my running legs 🏃‍♀️, well they were definitely more...

I didn't feel up to it, I think my nose ran faster than me but I did it!