Just completed the second run of week 3 and decided I need to alter my routine to having two days between the first and second run of a new week instead of one, the longer distance seems to have affected my legs more than I thought. Legs felt very tired and I had to really concentrate on the rhythm. Which meant my breathing went to pot, what can I say.... Man and multi tasking, never going to happen. But I did complete it, I was determined.

Pros are I finished quite a distance short of home, so after warm down ran for about another 90 seconds to get home, with a "sprint finish", OK a slightly faster finish.

My heart rate seems to be returning to rest a lot quicker now, according to my phone anyways. 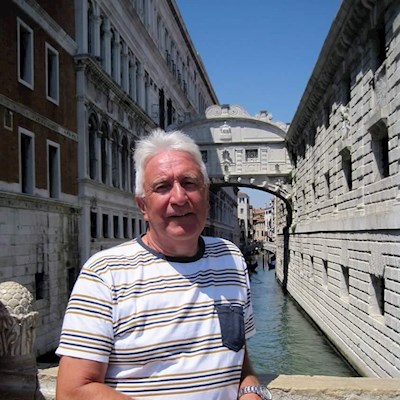 JohnTR
Graduate
To view profiles and participate in discussions please or .
13 Replies
•

Well done. Spacing out the runs as you need to is a good idea. I’ve conquered my breathing problems at the moment by starting really slow. Enjoy the next run!

Congrats JohnTR, that’s brilliant. Every run deserves a celebration as it’s off the couch and getting out there! Well done! ❤️

Go slowly, and don’t run any further than you need to. Walk home. The walk home will stretch you out a bit, which is a good thing 👍😃

If you go nice and steady your breathing will be easier. If it’s ragged you’re going too quick. If needs be you can stop, let it return to normal, and jog on 🙂

I find I manage much better after a two day break between runs too. I'm in my sixties and wonder whether older bodies take longer to recover.....

Hi shame your legs were so tired. Great that you finished . If you need two days rest take it . I did too today ,but not as easy as first one . Keep going

JohnTRGraduate in reply to 51firstrun

Hope your feeling good after your run, my next is Monday. I'm back home in England then so need to find a quiet flat area as I live at the highest point in town so it's that or have to run up sizeable inclines..... Arrrgghhhh!

I am going on Sunday! will get back to you

JohnTRGraduate in reply to 51firstrun

Did it today, now back home so had to find somewhere relatively flat. Did it OK, lot cooler than Spain though, brrrrrrr! 😀

Are you bragging John

Good to see you’re settling in😆

But W6 will be back in Spain 😁

That’s a yes then😄

21 degrees outside too hot 🥵 for the run but I did felt that the heat didn’t help today but I done...

Got a puppy at home (who can't go out into the big wide world yet, as hasn't finished her course of...

Starting to enjoy my running and have not found it hard up to now. I know it's gonna get a whole...

the first three minute run, but struggled for the last 60 seconds of the second one. However, I did...

afternoon for 2nd run of Week 3. This is really hard! And the prospect of nearly doubling the...