How common is post-operative delirium? - Living with a Stoma

My stoma was a result of having Crohn’s disease. Since my initial stoma operation I have had many more stoma related, lengthy operations.

During the next few days after these operations, on 3 separate occasions I have had an episode of post-operative delirium/psychosis. I have no history of such a thing or does anyone in my family. I have since spoken to many other patients, all being stoma patients, while in hospital and have been surprised at the amount who have also had similar episodes.

These episodes of post-operative delirium/psychosis are not of just being a little confused but of such things as in complete terror, hallucinating and paranoia, trying to escape from the hospital.

One person spoke of crawling across the floor, due to the severity of the surgery they were unable to walk. They were pulling out their tubes and monitors and throwing anything within their reach, including their stoma bag, at the hospital staff. They said they truly believed everyone to be an alien and were terrified that they were going to be taken away.

I myself on one occasion completely believed that the staff were trying to harm me and the only chance I had of being safe was to get away from the hospital. The only person I trusted was a friend who lived 60 miles away. The hospital had to ring them and ask them to come to the hospital!

These episodes have not happened after every operation and seem to materialise a couple of days after ones operation.

I can’t recall ever once being advised before an operation of the possibility of one suffering from such a episode!

Has anyone else had an episode of such a thing or been advised that this is a possibility? 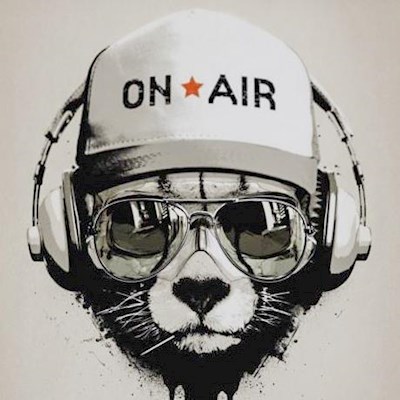 silverbadger
To view profiles and participate in discussions please or .
Read more about...
1 Reply
•

I had similar problem after I was put on morphine. It went away when they changed the painkiller.