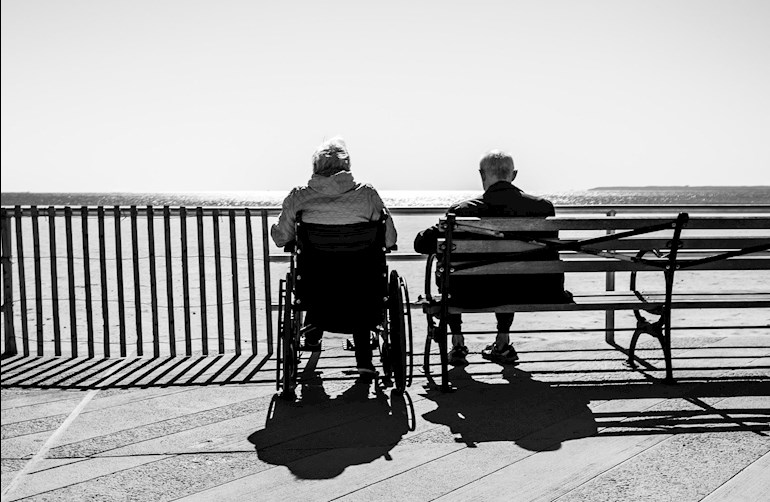 With apologies to anyone overseas who can't access this, I wonder if any of you in UK watched the documentary this week 'Inside the Care Crisis with Ed Balls'.

I was in two minds to be honest, but felt I should watch this. I do sometimes have a bit of an issue with ex-politicians/TV celebrities who dabble in social problems for the entertainment of the public and a hefty pay off. But I do see Ed Balls as an empathetic sort of chap so I guessed it wouldn't be too blood boiling!

And it wasn't. Ed undertook to go into a Care Home and to assist the staff in a little of the daily care of its residents and to be fair he did get stuck in as far as he was able. It also helped that he explained his mum's own journey through vascular dementia and it was truly touching to see him and his sister visit mum in her Care Home, for the first time since the start of the pandemic.

I was not so impressed with his (I suppose) necessary addressing of the fact that his political administration hadn't done anything much to improve the desperate situation that's existed in Care for too many years, but then, neither has any succeeded thus far. And I'm not convinced about current plans either, as yet.

Ed quite rightly flagged up the poor conditions, meagre pay and lack of progression in Care. Several good staff rightly expressed their dissatisfaction with the way they are viewed by the public and the fact that pay is too low and there's no career structure so that they seldom stay and are treated as 'just another body'.

All in all the documentary was very watchable. It's still available on BBC catch up if you haven't seen it and would like to.

And next week Ed's going to be addressing Caring at home and I'm certainly going to try to catch up with that. 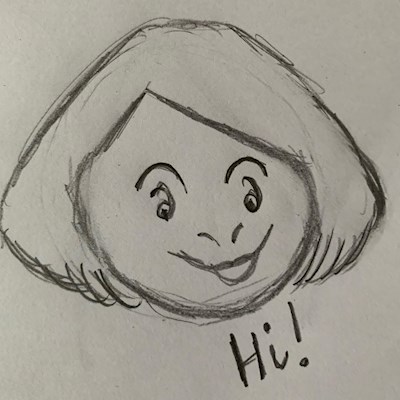 Callendersgal
Administrator
To view profiles and participate in discussions please or .
5 Replies
•

Hi Callendersgal, thank you for such an interesting post. I saw Ed Balls being interviewed on morning tv but I didn’t watch the programme. I think care workers are hugely under valued and deserve a big pay rise. I’ll try and catch the Caring at Home programme though as that could be interesting. Such an emotive subject.

Thank you once again. Xxxx👍🥰

Hi Callendersgal, thank you for this. I missed this and will definitely catch up when I can. I think Ed sounds quite brave to admit that the administration he was part of did very little to help the crisis in social care. All governments over the last two decades are the same.

What is clear is that we cannot continue ignoring this issue. It still hasn't been dealt with as the millions being poured into the NHS will mean nothing if the care sector is not financed properly. There are insufficient beds in hospital and people (through no fault of their own) occupying them who are ready to go home but a care package cannot be found for them, largely down to lack of staff.

They have Hellebelle and now so many chickens are coming home to roost! We just can’t wait any longer. Something’s just got to give.

I watched it. Shocked to see that one resident was left in danger because he couldn't get one to one care. I thought it was a horrible place. All stairs and small rooms, like a Warren.Huge costs. Noticed the owners lived in a very nice property.

foxglove in reply to Lynd

Caring for husband with dementia

getting easier. I suffer from ibs too ...that doesnt help either

His memory is very bad now and he...

End of life : Caring at home

husband could go into a Nursing home for the duration of his life using the care funding he has...

more weight but that's not surprising as the care home staff while being love to Mam just put food...

Caring for my Dad at home: a whole new world!

who are, of course, at work. I seem to have too much and too little time all at once. Does anyone...

As a home carer for my husband , and we are under shielding , I am amazed at what I hear from others