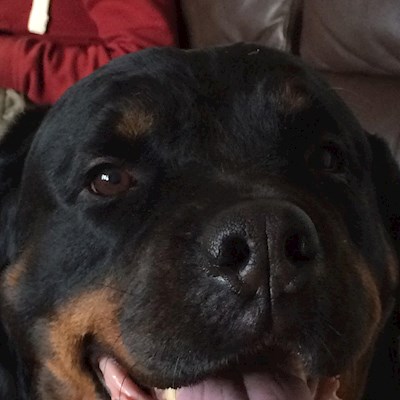 Dave6
To view profiles and participate in discussions please or .
Read more about...
16 Replies
•

Feel for you Dave, I would phone the BLf helpline on Monday and see what they say. Hope the Doxy works for you though. Maybe ask your doctor which strep you have. some info here:

Dave6 in reply to Bkin

mrsmummy in reply to Dave6

Dave6 in reply to mrsmummy

Last bronchitis it took me 5 lots of antibiotics and steroids and nebuliser..Doxycyclin usually works for me. I hope it kills that bug for you but you need to rest..a lot..I got told off because I sort of carried on the best I could..Drink a lot and rest a lot! Take care x

I believe that Doxycycline is double the strength of Amoxicillin, it is what is in my emergency pack.

I don't think you can copare the 2 antibiotics from the point of view of strength. They are from 2 different groups. Doxycyline - tetracycline group and amoxil - penicillin.

Dave6 in reply to cofdrop-UK

Thanks a lot guys I feel a lot moor confident now I’ve found this site.

oulpete in reply to Dave6

Dave, I too used to get chest infections continuously and was given the same steroids and amoxicillin as you. I have COPD for around 10 yrs and a smoker for 50. Quit those 2yrs ago and feel better for doing so. I also have arthritis and joint pain but discovered turmeric and a Facebook page "turmeric support group" check it out but the biggest side effect is, as turmeric is an anti inflammatory,and since taking it my chest infections have gone not one all last winter and none since. Think about it and maybe try it out, if it does you no good it will do you no harm! Good luck!

Hanne62 in reply to Dave6

Don't put up with this, Dave. All GPs have emergency appointments & if you feel your infection is no better after 4 weeks of antibiotics, that's an emergency. Phone on Monday and insist on seeing someone. Amoxicillin is usually preferable to doxycycline for a strep infection, but your GP has the result of your sputum sample & this will tell them exactly which antibiotic is best for you.

Dave6 in reply to Hanne62

Hanne62 in reply to Dave6

Yes they do have a bitter taste, some people notice it more than others. A relative of mine who’s on them was complaining about it to me the other day! Has your gp sent a sputum sample off yet?

Dave6 in reply to Hanne62

Sandyblues in reply to Dave6

Saw your old post about bitter taste of clarithromycinIve also experienced this with itchy arms as well?Not sure it this was allergy but I finished them now.Take care and be well Sandieb

I've had a cough and chest infection for 4 weeks, had 3 courses of different antibiotics and the...

Will this chest infection ever go?

I’ve had recurrent chest infections since October last year, numerous courses of antibiotics with no

& enough Doxycycline to sink a ship I’m now at a loss. I’ve had 3 infections since October, so GP...

because of two chest infections January however it never really went! We’re now in March and I’ve...