OMG Can Somebody Do THE Math :0 - British Lung Foun... 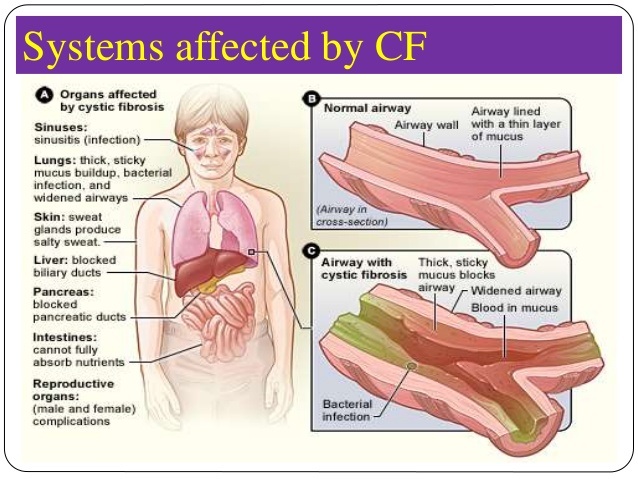 Here is interesting STATs they say 1 in 25 is a cystic fibrosis carrier AND well here is where it gets interesting BRITISH LUNG FOUNDATION say there are 10.000 nearly diagnosed lung disease suffers each week.

When I do MATH that's nearly same amount % of uk population BUT I can say that as am no expert but symptom to symptom from Bronchitisasas gall stones and malnourished lung dieasesd I think given math ... it defo warrants further investigation ITs not like the know what causes lung dieases or it's spiral cycle or do they.

Anyway here is handy link on things to eat chew over wile professionals try and do the sum's.

As to me well all continue being ignorant and blaming my cf carrier statues for my lung disease and demand more should be done UNLESS my doctor admits it's asbestos.

How many mothers or farther reading this have been told about being carriers shortly befour or after giving birth.

in reply to Swerv

Swerv in reply to

in reply to Swerv

Close enough when you take into account 10,000 was arrived at and the what if's.

warwickstag in reply to Swerv

Those are some crazy stats. Asbestos can cause all sorts of cancer. My cousin has had 2 stem cell transplants because of bone cancer caused from asbestosis. Oh , and chemo inbetween. The company that was responsible dumped tailings to make playgrounds ect. Got off pretty much free from paying up to anyone in the town that got cancer from the asbestosis. And many of them have passed on long time since.

There is no national screening for the cf gene Jeff. That is why so many children are still being born with the full blown version. Those who exist on the edges or with conditions like bronchiectasis have never had sufficient research to find out what caused it. Sometimes knowing the cause ( cf gene in my case maybe?) would not actually make any difference to the treatment. Once the problem is there it is surely a matter of getting the appropriate treatment. For example COPD treatment is very different to that needed for bronch and there are many other lung conditions which are even more difficult to treat. Self management to prevent more damage - not smoking, proper diet and exercise are crucial. Personally, part of my survival relies on not becoming stressed over things which make no difference. Stress and worry are devastating to bronch and I am sure to other lung conditions. If I find that I am a cf carrier it will explain a lot but it will make no difference to the way in which my doctors could have treated me. Just even more of a miracle that I survived my childhood.

I know that you will disagree with me but I have done some reading on immunology ( I am no expert though) and cannot see what purpose it can serve when the lungs are already severely damaged. Finding a way to deal with ongoing inflammation to prevent further damage maybe. But actually, it isn't going to make it go away.

I do so wish peace for you Jeff

Hurray, common sense prevails! receive the best treatment to deal with what ever health problem you have. Get on with enjoying in the best possible way you can, the life you have ahead of you.

CF has advanced in treatment and life Expectancy extended enormously.

I like the picture! I cant do the math but it looks like someone else did it...lol

As someone that has had some sort of lung issue all on my life. It has always depended on who I see on the day on what they think my problems are!

One issue with being a carrier is it can be there and never active or passed on as the percentage of the carrier passing it on can dilute it. I was believed to be an Anderson Farby sufferer as I had every symptom needed and family history confirmed it. However a simple blood test found I was not. Even the Doctor that picked up on it was convinced I would be positive?

in reply to Offcut

very intersting offcut. Never heard of it so looked it up. Ihave a couple of friends whom I could imagine have that syndrome

Offcut in reply to

Treated with a blood transfusion. I think it was every 6 months but for life!

Here is few interesting reads ... let me know what you think AND if your a carrier with...

NOW given DNA results and being CF Carrier the say...

Do you know anyone who as idiopathic pulmonary fibrosis ( lung disease)

i'm interested to find out, if anyone out there as a lung disease called...

I pointed out asked could me being a carrier of Cystic Fibrosis allea be ression for all my......