I am on oxygen 24 hours I do cope really well but the oxygen causes my nose to get very blocked it feels like I have lumps of concrete up my nose. My nose is now perforated and I have been told nothing can be done. As anyone else experienced this it gets me down more than my condition. 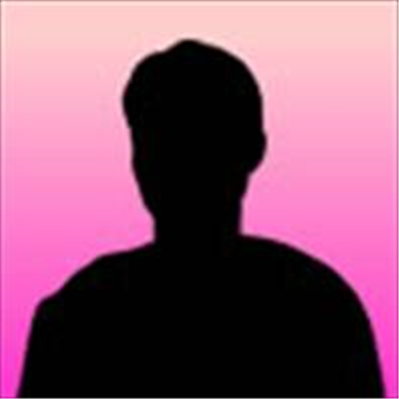 Brompton
To view profiles and participate in discussions please or .
13 Replies
•

Hi Brompton, that sounds awful, I had problems when I first started using oxygen but after a few months it has eased somewhat. Have you tried KY Jelly it is very good it keeps the inside of your nose lubricated and stops it getting so dry.

Brompton in reply to pollyjj

Thanks I will try that

Security1_ in reply to pollyjj

Thanks first thing I thought after making sure my cannula was clean everyday.

Polly has suggested KY jelly...I use it and find my nose doesn't dry out anything like as much as it used to...hope it'll work for you as well xx

Brompton in reply to

Thanks I will give it a go

I trim my cannula back so the tines aren't shoved clear up my nostrils. That tends to make the edges sharp, so I disconnect the cannula from any oxygen and use a flame to melt and soften the plastic. Not perfect, but it helps me!

Surely the inhaled fumes could be toxic. Would it not be better to us an emery nail board and if still not smooth enough, then finish with a paste of bicarbonate and a drip of water. Rib

I'm on oxygen 24/7 too and used to have that problem. My doctor prescribed 'Beconase aqueous nasal spray ' and this has worked for me. Worth a try perhaps. ?

I have sleep apnoea use a BPAP machine (which pumps air under pressure into the nose). Having a blocked nose makes for a bad nights sleep and to help I use a salt sea spray called Sterimar or another called Neilmed Nasogel. Both of these are quite effective and contain no rubbish.

I've had horrendous problems with this, exacerbated by nose bleeds due to warfarin and end up with completely blocked nostrils. I've just been put on the Beconase nasal spray and while it doesn't prevent the crustiness, it does soften it and make it easier to remove.

Security1_ in reply to warwickstag

I understand nosebleeds. I have them they stop right away if you get Ocean nasal spray flush 3 times it stops the nosebleeds for me.

My partner has the same problem with blocked nose. He finds using the canula through your mouth helps a great deal..

Never heard of that how do you do that???

24 hour oxygen is causing me to have a very blocked nose. Blowing it is very difficult as I need to...

use Vaseline to ease dry blocked sore nose. l am on 24/7 oxygen using nose cannula's. I thought you...

My nose is always blocked like you a cold.....but I don't have.

hi does anyone suffer with a constant blocked nose? I have had 2 different nasal spray's off gp.but...

fine but then breathing can be impaired by a blocked nose. I recently bought some Sudafed to stop...