Buzzing sensation: Ok, so this seems a... - British Heart Fou...

Ok, so this seems a bit odd.

I currently have a buzzing sensation (like I’ve sat on a phone!) in my left buttock/lower back. I had the same thing in my lower leg a couple of weeks ago-I thought I was leaning on something!

I’ve googled it, as you do, and it says it can be caused by Arrhythmias. I had an episode of AF in November and am currently waiting for an appointment with cardiology.

Has anyone else experienced this strange sensation. I feel perfectly fine but it’s a little irritating! 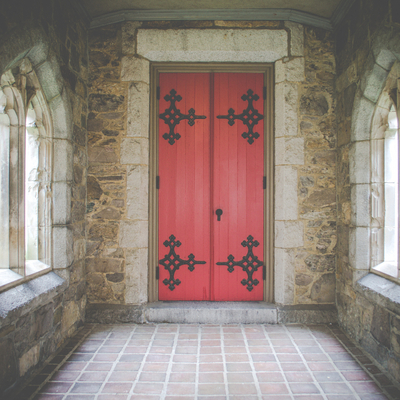 MummaG24
To view profiles and participate in discussions please or .
4 Replies
•

Hello mummag, I have had that feeling too, not for quite a while now and before I was diagnosed 2 years ago. I didn't Google it or mention it to anyone but, as it was in my foot, I thought for some reason it was a circulation issue, or that there was some kind of strange vibration going on in the office floor! Now I'm thinking maybe I should have mentioned it... I wasn't told I had arrhythmias but I had severe heart failure which might have been causing this, thinking about it..

I would be interested to hear what Cardiologists would say.

I also think it's vascular.

Hi, I get this also, and have had since I was diagnosed with AF, HF, and DCM.

Because of the timing I assumed it was caused by one of my many medications because I didn’t experience it prior to taking these although I must have had the conditions.

I’ve never mentioned it to anyone because I just assumed that was the cause.

If you got this buzzing sensation in the right place it could be fun!

I am experiencing a buzzing sensation from my CRTD. It was implanted in August 2018. It’s like...

the sensation I feel ok.

I have been to the doctors had an ecg last year for a lone episode I had...

I feel a kind of clicking sensation around the sternum area when I'm generally...

Does anyone else have this problem? I have had it for a few weeks now and it hasn’t been...

Tingling Sensation in hands and arms

Ever since I had 2 stents fitted last October I have experienced what I can best describe as a...