Help ASAP Do I take cerrazette after Ella one? - BASHH

Took Ella one last night after missed pill and unprotected sex. Do I continue with cerrazette now or wait 5 days 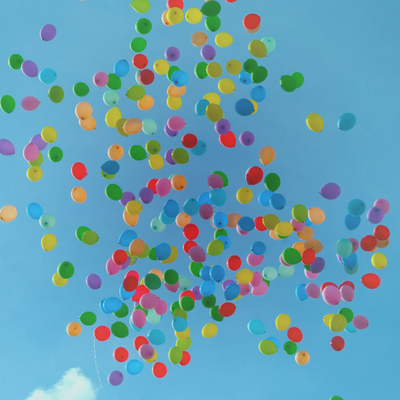 Bertieb959
To view profiles and participate in discussions please or .
7 Replies
•

I'd carry on taking them to be on the safe side. If you stop then you may stop getting protected.

Gilda18 in reply to Gilda18

Cerazette hormones are blocked by the drug in Ella one. You need 7 days after Ella one for the POP to be effective again. If you have had sex during this time, then you might need more emergency contraception, or do a pregnancy test in 3 weeks time.

Bertieb959 in reply to Galen70

Thank you for the advice. For future reference would it be better to take Levonelle if taking Cerazette if I need the MAP? And would I continue to take the Cerazette alongside it?

Galen70 in reply to Bertieb959

It all depends on your risk. The most effective form of emergency contraception of course is not requiring it in the first place - so regular contraception . If there is an issue, then it all depends on the time in your cycle or the risk of ovulation. If you are a regular POP user , just discussed with colleagues, then Ella one may not work as it uses the same receptors as Cerazette. So yes, levonelle or a copper IUD is preferable. If you missed a pill and took Ella one this time, there is a possibility it may not have worked Im afraid. So again, consider pregnancy testing in 3 weeks , and regular contraception until then, including condoms for the seven days after the Ella one has been taken.

Bertieb959 in reply to Galen70

Thanks, sorry to keep asking questions!

I take a Cerazette regularly but missed a pill. Having realised after sex I stopped the Cerazette and took the Ella One. I haven't had sex since then. I resumed the Cerazette yesterday after 5 days break as has been advised. So is the below still the case?

"If you missed a pill and took Ella one this time, there is a possibility it may not have worked Im afraid."

Galen70 in reply to Bertieb959

Where did you get the Ella one from ?

This is taken from the FSRH website : The effect of progestogen taken prior to UPA-EC on UPA-EC effectiveness has not been studied but it is theoretically possible that residual progestogen might reduce the ability of UPA-EC to delay ovulation. Different progestogens administered by different routes are present in the circulation for widely varying lengths of time. The GDG suggests that as a general rule, if a woman has taken any progestogen in the week prior to EC, the effectiveness of UPA-EC could theoretically be reduced by remaining circulating progestogen. Use of LNG-EC ( levonelle )rather than UPA-EC may be considered. If UPA-EC is used, progestogen-containing drugs should not be restarted for 5 days afterwards.

So in a nutshell there is a small risk . and since it takes 2 days for the POP to be effective, it would be seven days after Ella one that the POP would be effective again .

I've done is cry since I found out. Im currently on day 3 of 5 of antibiotics beginning with A...

about 2 months ago, I started having unprotected and protected sex with a new person. During this...