Missed periods: I haven't had a period for about... - Ask Eve

I haven't had a period for about 3 months. I am not pregnant but have been getting dull aching pains in my pelvic area and have been really bloated for the last 3 weeks. About 6 months ago I had the merena coil removed but have had regular periods since then. Before having the coil removed I had a large cyst on my ovaries which had shrunk over time so I'm not sure if it could be that again. Is it common for your periods to stop if you have a cyst? I had the merena fitted because I was getting pains in that area and numbing sensations down my legs. I had cells removed whilst having an operation and that was when the merena was fitted. I don't know if its all related?

Thanks for any replies x 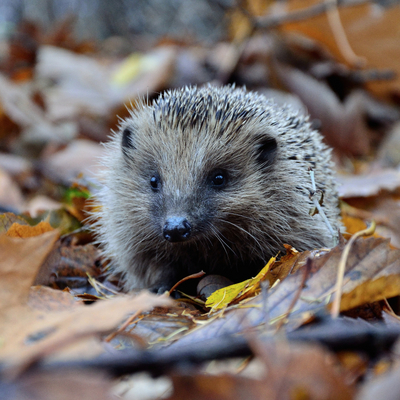 Elephant29
To view profiles and participate in discussions please or .
Read more about...
1 Reply
•

Hi there, Thank you for your message.

Ok, so yes ovarian cysts can cause a disruption to the menstrual cycle, which can take many forms, e.g. heavier periods, irregular periods, etc. So your lack of periods could be because of a cyst yes that's a possibility.

Periods stopping is unlikely to be linked to having abnormal cervical cells removed.

Can we please suggest that you book in to see your GP, explain your symptoms, the bloating, missed periods, timeline of these symptoms etc. and that you want to rule out ovarian cancer.

If you have any other questions, please do get in touch via nurse@eveapppeal.org.uk

to the point of having 2 periods in a month. And I've been getting aches and pains in my lower back

doctor and was told it was possibly a bartholin cyst that had become infected and was given course...
•
15 Replies

morning. I’ve also had pelvic pain. It’s now Sunday, and it seems to have stopped. My period isn’t...

longest anyone has waited for biopsy results that have been bad news?.I'm waiting for uterine...
•
27 Replies

What are these bump on my vagina

A message from The Eve Appeal