Christmas work party: Tomorrow I have a... - Anxiety and Depre...

Tomorrow I have a Christmas work party where I am yet to decide whether I’m going to or not. Thing is I’ve never had alcohol before, let alone done illegal drugs which this party is going to be full of so I don’t think I’m really going to be comfortable. I don’t want to drink despite everyone telling me to yet there is this urge that I’m not going to have fun with everyone if I’m the only one sober. Some of you might be thinking just don’t go and I definitely thought of that plenty of times but I’m trying to get over my party anxiety and I don’t want to be left out of all of their fun. It could also be a good time to bond with people. Although if I don’t go I’ll miss out on all the funny stories they will relate to each other with for the next 3 months, my party anxiety might increase and I might be considered a bit of a party pooper and I really don’t want to be that. I don’t know what to think or do 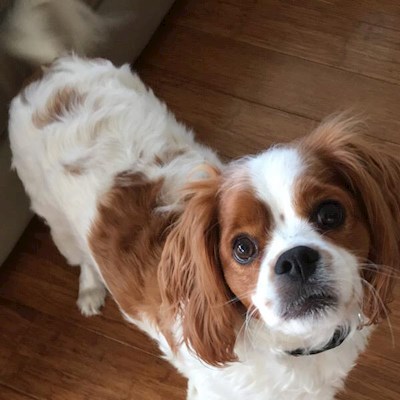 Lulu02
To view profiles and participate in discussions please or .
2 Replies
•

ive often been in the same situation.

heres one option for you: pretend not to be sober: its easy and fun. hold a drink and pretend to sip it. after a bit set it down somewhere. later get another and do the same thing. pour some out if you get a chance. if you can pour/make the drinks yourself make it half full and super weak. if someon calls you on it say youre so drunk youre afraid youll spill it. couple hours in just have a non-alcoholic drink. if they call you on that say yiure just having a “spacer.” these folk wont remeber how many drinks they have had, let alone how many you have.

meanwhile act gregarious, talk loudly and muchly, interrupt often, say goofy things, and pretend to be oblivious to others’ responses. exaggerate gestures and facial expressions. pretend not to hear or understand often. flirt more than you normally do. slowly ramp it up after your second pretend drink

do skip the other drugs. if anyone pressures you say “no i dont do that. i had a very close friend who OD’d, and havent ever done any since.” if they press for details say “im not confortable talking about it,” and look like youre about to cry.

best part is you really are sober, so you still have your judjement. if it gets too awkward just leave

Thanks for the advice, I’ll see if I can pull it off but they do know I have never drunk and have experienced little to nothing of this environment before

I don’t want to be viewed like that. And it hurts to know I’m being...

finally broke down and went out to buy a dress today with my mom. I had fun, I enjoy entertaining...

My family threw me an early surprise B-Day party Saturday!!! First time ever!!! It was magical!!!...

constant craving when I'm sober for something, anything to take the thoughts out of my head and let...

Big family party on Saturday and I’m in a panic

birthday. I have anxiety disorder and IBS, so you can imagine how I’m feeling about this party....