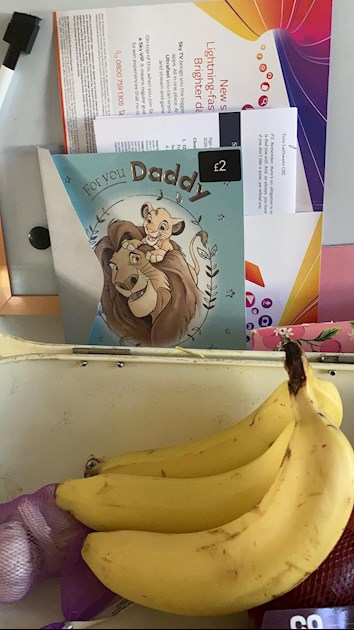 as a concious decision to feel better about what i eat i have gradually changed my diet, and lifestyle habits to spend more on speacialised food that i can trust and feel safe eating.

this is because i believe animals as in mammals including fish and insects have the same intelligence with all five sences and so don't want to be eaen to survive.

i prefer to eat what animals eat but not bugs as i believe in the 21st century and enviromental control in and with media espeacially all the available information that the study of animals and insects provide when it comes to machines.

i do believe the answers are in media and technology but our biosphere is important as well as air and i believe even a fly can be a friend called tickles and ladybugs can make wishes fly. ants even have their purpose and in religion harming something so small can effect the butterflie in our lives and livelihood.

so i choose to eat everything on my plate but meat, pulses grains, nuts, seeds, fruit and veg but dairy does still confuse me as sometimes with anersixa dairy can be medicinal. like in drink not food to survive.

thats my journey so far... 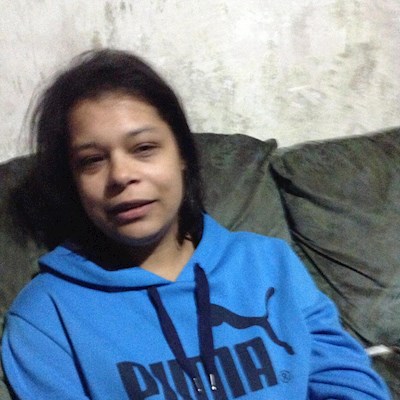 melissamstanford42
To view profiles and participate in discussions please or .
2 Replies
•

Our eldest daughter developed anorexia and announced she was going to go vegan, she was an animal welfare activist too and posted her vegan meals on instagram but unfortunately she developed hypothyroidism

No society in the history of the world has ever been vegan, India is vegetarian but not vegan?

Thanks for sharing. I agree that cruelty to animals and cruel intensive farming practices are something we need to all do our best to reduce. But not to the detriment of your health. In order to go vegan and remain healthy (which is possible but requires work) you need to be very well educated and informed, to make sure you're getting all the correct micro and macronutrients. I am in recovery from anorexia and also went vegan 7 years ago, but gradually developed many health problems. So now, I eat a plant based diet 80% of the time but include animals products sometimes too, especially around my period when my body needs it.

I am now also studying an MSc to be a nutritionist and understand the complexity of nutrition. Deficiency in micronutrient and minerals is common in vegans who don't make sure they are supplementing correctly. Low to moderate level deficiencies can cause so many health problems, so if you are set on being vegan, I suggest you invest in educating yourself about getting what you need. For me, being vegan was a legitimate excuse to cut out and restrict a whole load of foods that in my eyes were 'fattening' so it's a good idea to check in with ourself and question your real motives for choosing veganism with and ED.

horrendous amounts of money on food and sneak it into my room and eat it all. I eat until I'm...

Worrying pressure on my chest and severed dizzyness

had to do it for years so the food foments on the stomach causing gas, i can deal with the bloating...

i am not constantly stressed out about food, weight and eating.

i have lived a faking a half...

down any food, this isn't a choice, I don't want to be sick but it's like my body is rejecting...

having a lot of trouble figuring out if I'm eating too much food. I have been bulimic for about 15...