Hi! I've recently been diagnosed with ADHD and have been taking ritalin for a few months but have decided to try out concerta to try avoid the peaks and troughs that come with ritalin and get something a bit more long lasting. I'm kind of nervous to take concerta and was wondering if anyone else had done the switch and if you could tell me about how it went! Which medication do you prefer? Are they very different? 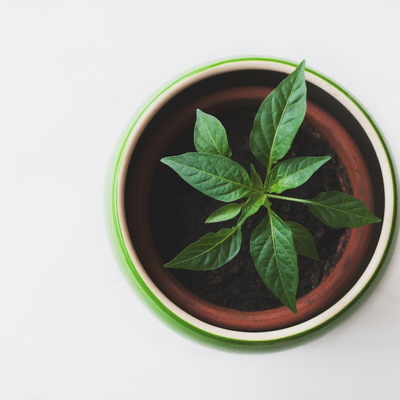 roblu
To view profiles and participate in discussions please or .
Read more about...
5 Replies
•

They’re both methylphenidate, should be fairly seamless. I’ve taken Concerta for years in morning, with Ritalin in afternoons when “needed” (ie late meetings, work, etc).

That's reassuring to hear! Thank you

Hi, Roblu! I never took Concerta, but from what I know of it (from others who have taken it), it is more consistent than ritalin. I remember "highs and lows" when I took ritalin, though it was many years ago. Concerta is supposed to be a time release of the same methylphenidate, so I would suspect that once you have the correct dosage for you, it should be much "smoother." The upside is that you won't have to remember to take it again in the middle of the day, as it should last 10-12 hours if you take it in the morning. That, to me, is a big advantage of the Concerta, as I had to make sure I remembered to take my ritalin with me to work so I wouldn't miss the afternoon dose! Good luck--let us know how you are doing!

I was starting to get a bit frustrated with the highs and lows and having to remember to take my ritalin every few hours so I'm looking forward to the consistency and ease of concerta! I'm still slightly nervous about getting the dosage right and side effects but I guess these things take time. It'll be great not having to worry about taking meds throughout the day

Has anybody with adult ADHD experienced nothing using Ritalin and switched to try Adderall?

I am using concerta for 3 days. And it almost did nothing. Don't feel any...

Someone has asked me for help. She has been taking Ritalin for her ADHD. She has used her last...

after a few weeks should I continue to try taking it or does that mean it's just not gonna work?...

How to get back on concerta, or ritilin